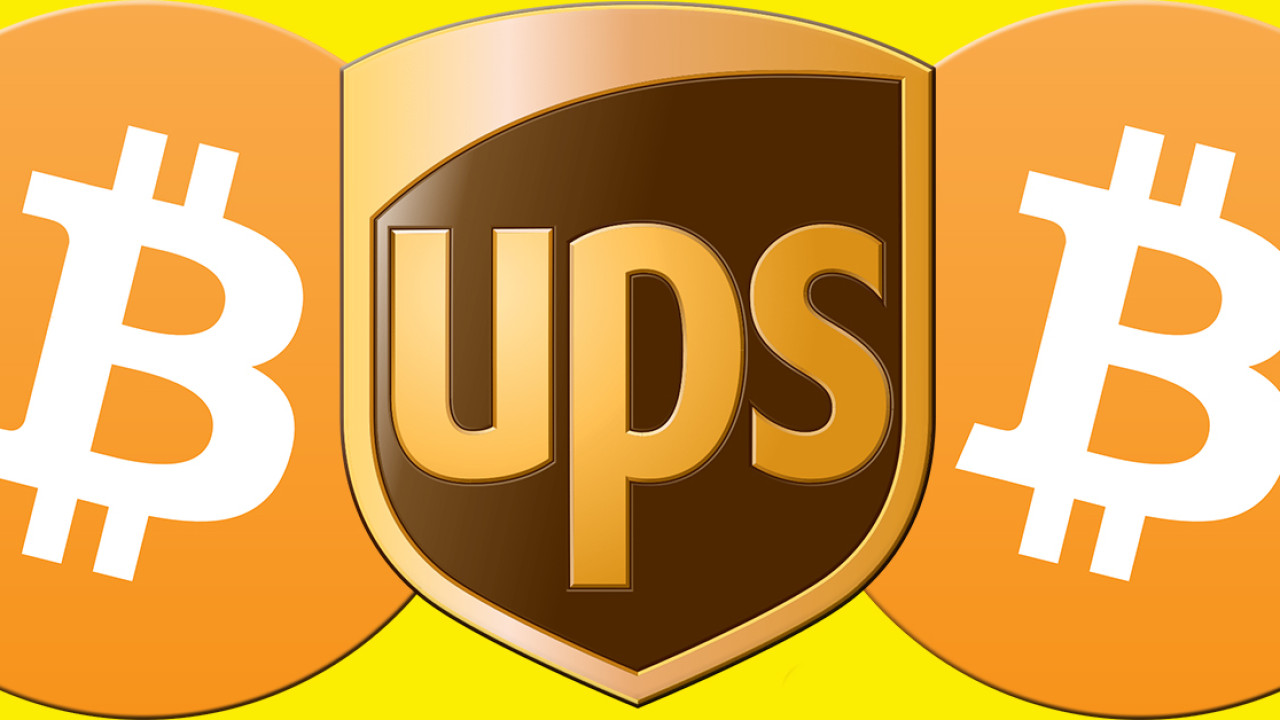 According to the application, UPS intends to build a storefront full of lockers for people to purchase items from without interacting with salespeople. It’s not explicitly stated in the document, but we’re pretty sure UPS just doesn’t want you to get stabbed to death trying to sell your Xbox.

What the patent application actually says is:

An in-person exchange between private individuals, or other entities, of items sold via a classified ad (such as a traditional or online classified ad), online auction, or online retail sale, can be undesirable due to the inherent danger of exchanging valuable items or cash with strangers. Accordingly, there is a need for improved systems and processes for facilitating such exchanges in a safe and convenient manner.

So what can brown do for you? It could potentially decentralize the private sales marketplace.

The lockers will have computers capable of accepting payment, communicating sales, and locking and unlocking the doors. Each locker will contain at least one camera to provide images of the product(s) placed inside, and a view screen on the outside.

Perhaps most interesting of all, as Coindesk reporter Nikhilesh De pointed out, is the fact the UPS’s plans include accepting Bitcoin as payment. According to the document:

…the locker bank 300 may include a point-of-sale (POS) system for accepting payment from users in the form of: (1) a cash transaction; (2) a credit or debit card transaction; (3) a gift certificate; (4) an electronic payment, such as payment by Google Pay, Apple Pay, PayPal, Bitcoin; and/or (5) any other suitable type of payment.

This, of course, doesn’t indicate that UPS is committed to accepting cryptocurrency. As far as patents go there’s no guarantee any of them ever see the light of day (don’t forget Apple patented a vape).

But, it’s definitely a sign of the times and a potentially revolutionary idea. One of the biggest reasons the FUDdites (fear, uncertainty, and doubt spreaders on par with the Luddites) claim Bitcoin will never make it is because there aren’t enough places that accept it.