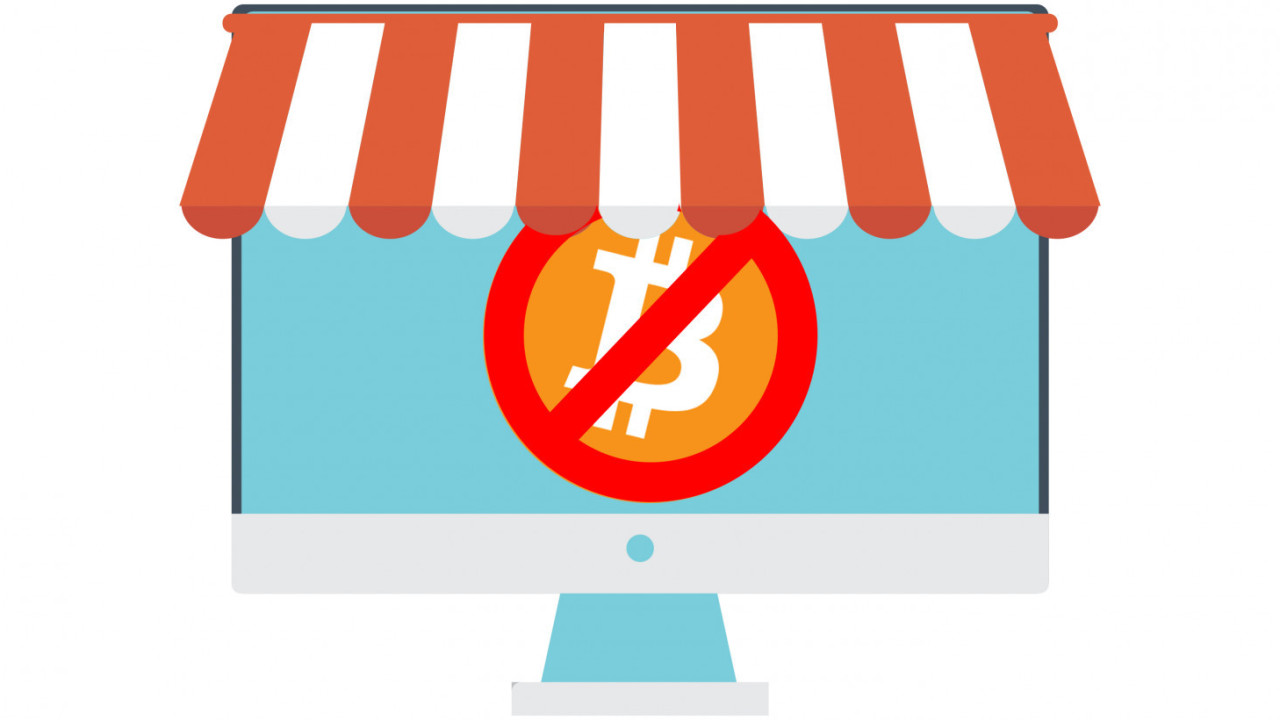 Stripe has announced that it’s dropping support for Bitcoin-based transactions on its payments platform, citing high transaction confirmation times and numerous failures, as well as fees that are now as expensive as bank wires.

That’s a huge blow to the cryptocurrency, not just because it’ll see fewer transactions, but also because it’s a sign that companies and consumers are growing disinterested in using Bitcoin BTC to pay for things. Valued at $9 billion, Stripe is a major payments service provider in 25 countries, and the company claims to process billions of dollars in transactions each year.

It’s now ending support for Bitcoin after having begun accepting payments in the virtual currency back in 2014. But it’s not entirely shying away from the idea of using cryptocurrencies. In a blog post, Stripe noted:

We’re interested in what’s happening with Lightning and other proposals to enable faster payments. OmiseGO is an ambitious and clever proposal; more broadly, Ethereum continues to spawn many high-potential projects. We may add support for Stellar (to which we provided seed funding) if substantive use continues to grow. It’s possible that Bitcoin Cash, Litecoin, or another Bitcoin variant, will find a way to achieve significant popularity while keeping settlement times and transaction fees very low. Bitcoin itself may become viable for payments again in the future. And, of course, there’ll be more ideas and technologies in the years ahead.

Valve’s PC gaming platform, Steam, also stopped accepting Bitcoin payments last month, owing to its high volatility and transaction fees. The limit of 1MB of data allowed per Bitcoin block, allowed every 10 minutes, slows transactions down greatly. Meanwhile, transaction fees have been reported to be as high as $28 for peer-to-peer payments as of last month.

At this point, it seems like Bitcoin is devolving from a universal cryptocurrency into a speculative investment instrument. And maybe that’s a good thing. After all, if no one’s spending it, what’s the point in supporting it for payments?