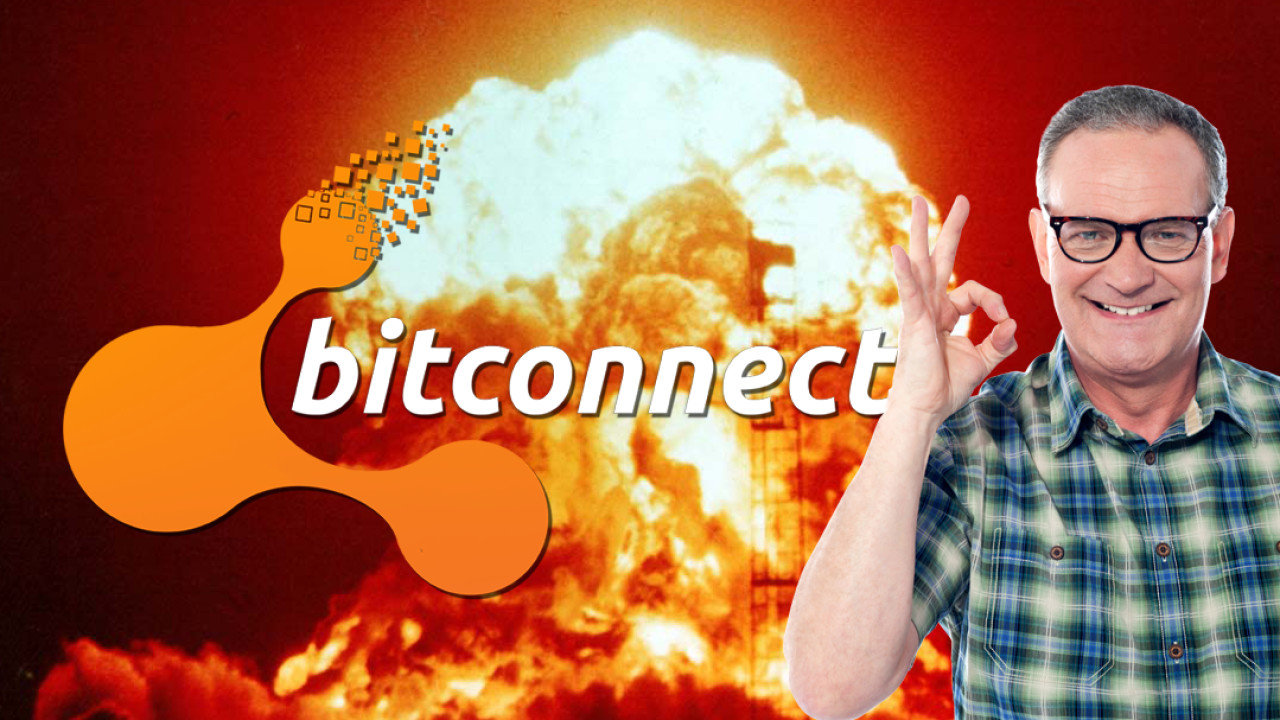 Bitcoin investment website BitConnect might have closed down its fraudulent lending and exchange platform, but its task force of dedicated promoters are still at it – and are now targeting gullible “investors” in Indonesia and other parts of Asia.

Duped BitConnect community members have tipped off TNW that some of the company’s promoters are now actively seeking to recruit potential investors via local social media channels and WhatsApp groups in Asia.

“Stay calm,” the promoters insisted in their messages. “Don’t get upset. The price of BCC (BitConnect Coin) will go up within several months. So, just hold and save your BCC coin in your wallet.” The messages were originally delivered in Indonesian, but sources have since helped us to translate them in English.

According to sources, one of the promoters leading the effort is Mr. Santoso, who has been officially listed as one of BitConnect’s many directors. In fact, a blog post from July claims Santoso was recently appointed as the main promoter for the territory of Indonesia.

Santoso has previously promoted the dubious investment platform in numerous videos on YouTube.

Despite shutting down its lending and exchange legs, BitConnect has continued to accept investments in its equally suspicious BitconnectX ICO which has remained active. In fact, the company is actively encouraging backers to put their remaining BCC coins into the ICO.

While the price of BCC plummeted from an all-time high of over $400 to under $20 in the aftermath of the shut-down announcement, BitConnect has promised to “honor” the value of BCC at $150 – if pledged to the BitconnectX ICO.

As already pointed out by other outlets, the worthless BCC coins are now used to artificially pump up the price of the BitconnectX ICO tokens (BCCX). For context, the company is currently pricing BCCX at $50. Though chances are BCCX will eventually follow the same destiny as BCC.

One particularly troubling detail is that people are seemingly rushing to pour investments into the suspicious BitconnectX ICO – that is despite the fact that many of them were recently fooled by the very same strategy.

While previous legal threats addressed to BitConnect did indeed mention the shifty nature of the ICO, the cease and desist orders from the Texas Securities Board and the North Carolina Securities Division extended exclusively to the company’s lending and exchange platform.

Unfortunately, authorities have not yet taken aim at the BCCX ICO.

Do your research before you pledge your money to BitConnect, people: the saga might not be quite over yet.