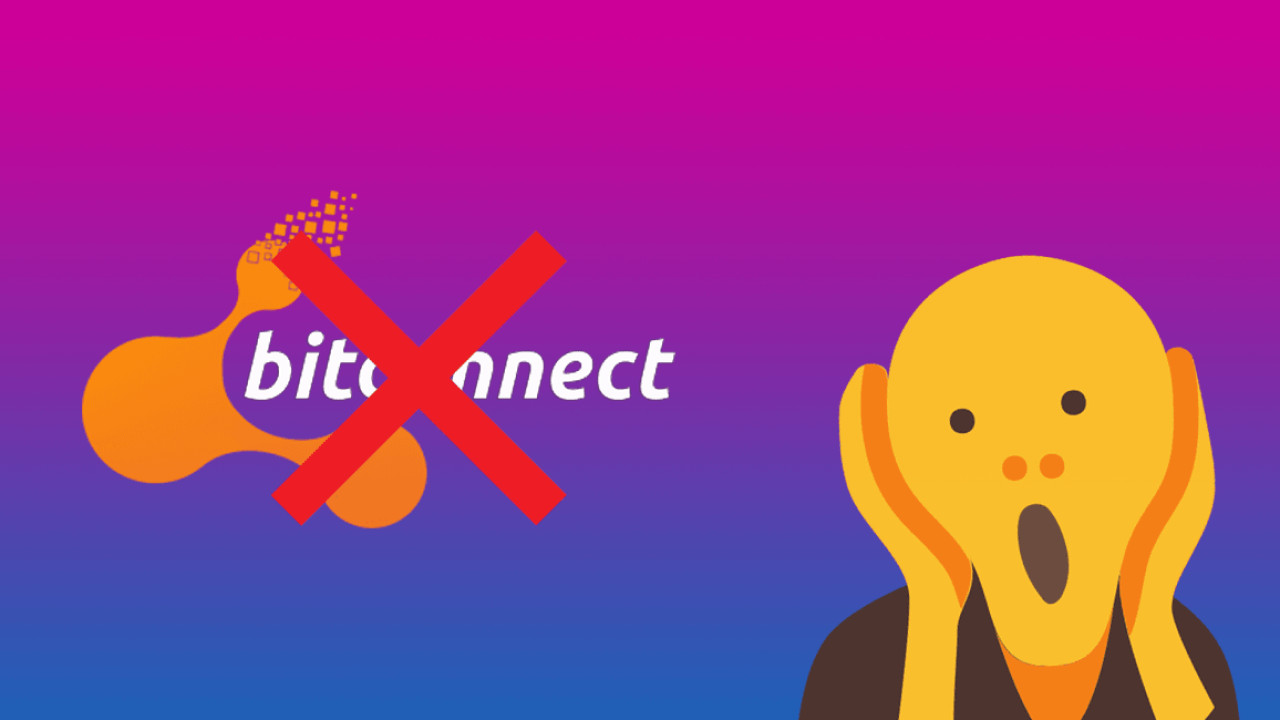 It could all be game over for BitConnect. The Texas State Securities Board has handed the bullish cryptocurrency lending investment platform a cease and desist letter, ordering them to shut down its operations and its BitConnect Coin (BCC) within 30 days of receiving the notice.

The letter, which is addressed to a company branch registered in London under the British Companies House, essentially demands that BitConnect stop selling its BCC assets in Texas “until the security is registered with the Securities Commissioner” or is granted the necessary exemptions to do so.

It also accuses BitConnect of fraud on several different counts, including failure to properly disclose the identity of its principals, its physical address and place of business, its assets and liabilities, as well as the true risks involved in such investment schemes.

The notice further alleges that BitConnect has enlisted “sales agents” – or so called “affiliates” – to pull in Texas residents to its website and interest them in investing in BCC.

“It rerepsents investors may earn up to 40 [percent] interest per month over a specified term and an additional rate of interest calculated on a daily basis,” the notice reads. The Board then goes on to call out the investment platform for its deceptive promise as a “safe way to earn a high rate of return on… investment[s].”

Thorough in its warning, the Texas Board also alludes to the fact that BitConnect is promoting an initial coin offering (ICO) for a new undertaking, known as BitconnectX. The token sale is slated to take place next week on January 10.

So in case you were mulling on pledging your money, it might be a good time to reconsider your choices. 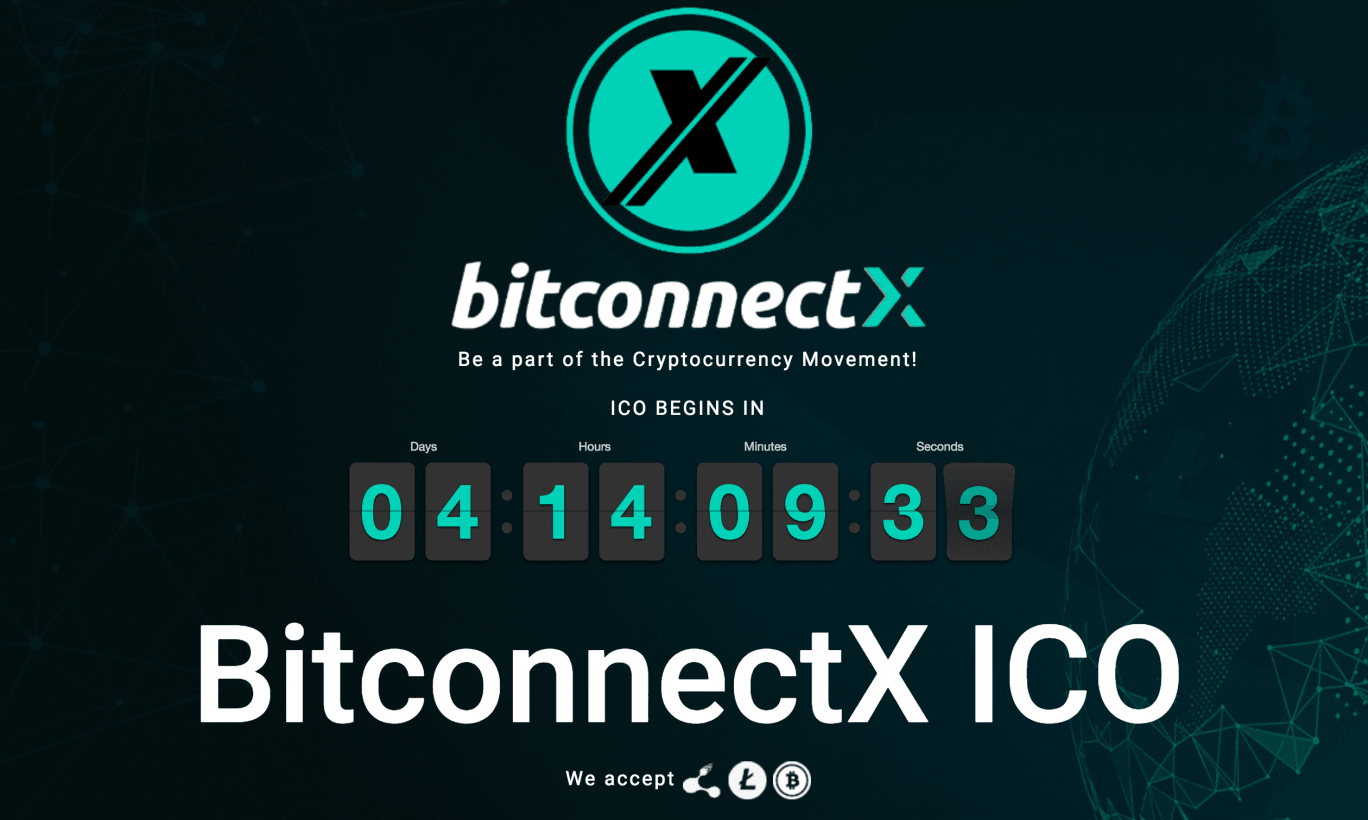 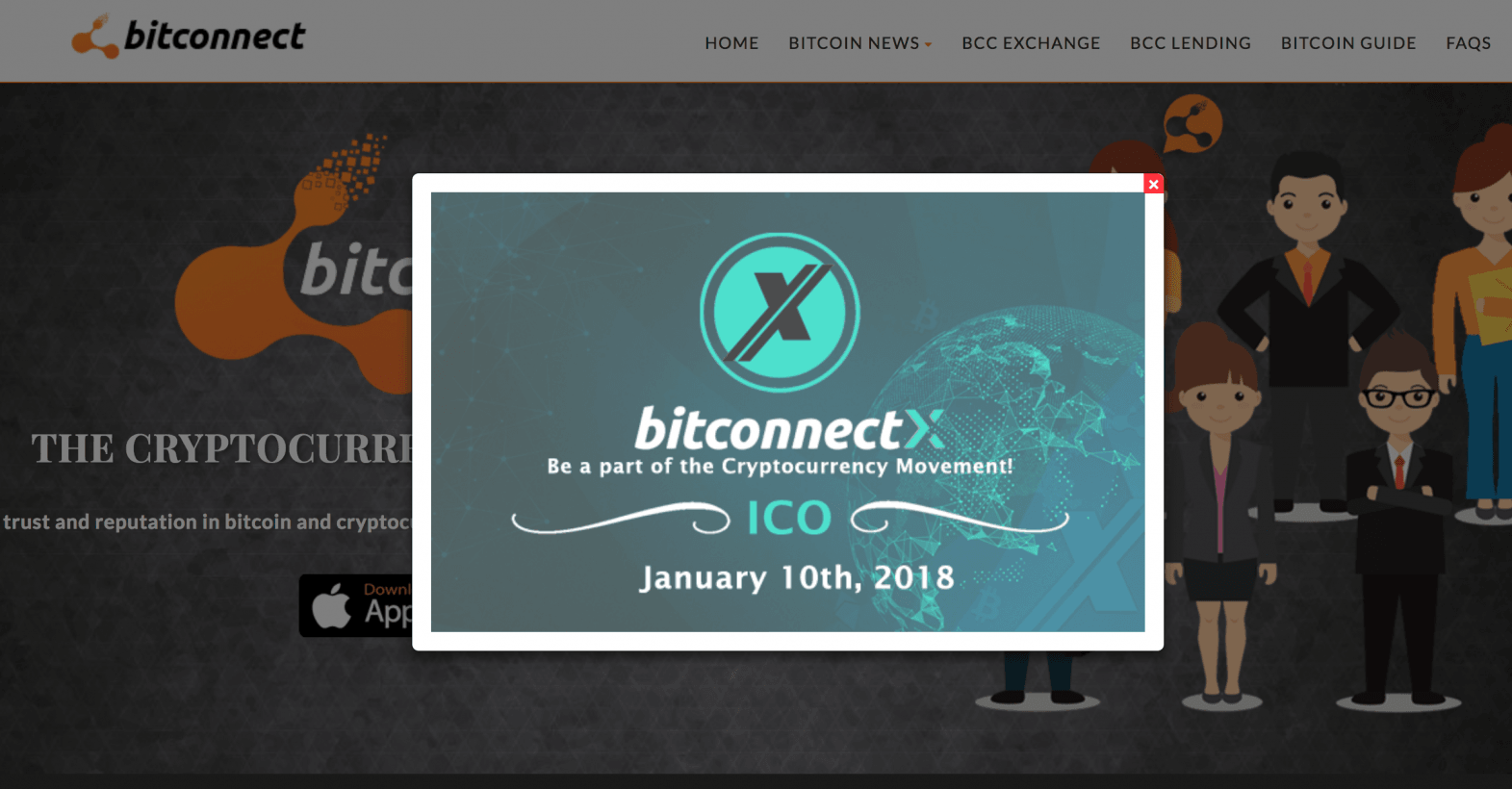 According to an article in the cease and desist letter, BitConnect has the right to “request a hearing” for 30 days after the date they were served with the threatening order. “Failure to request a hearing will result in the Order [sic] becoming final and non-appealable.”

Refusal to comply with the terms of the order will be considered a criminal offense, punishable by a fine of not more than $5,000 or imprisonment for no more than two years (or both at the same time).

For the record, this is hardly the first time BitConnect has been served with a troubling legal notice.

Back in November last year, the UK Registrar of Companies threatened to shut down the shifty investment platform, confiscate its assets, and dissolve its operations unless the company could prove “cause to the contrary.” While the registration appears to be still active, the official filings say BitConnect failed to submit the necessary documents within the appointed timeframe.

It is important to clarify that, in addition to the Companies House, the Texas Board has targeted the exact same BitConnect registration with its cease and desist order. As previously reported, however, BitConnect appears to have multiple registrations in the UK Registrar.

At the time of writing, BitConnect trades at $427 a token, boasting a market share of over $2.5 billion.

But now that the authorities are slowly catching up with its shenanigans, this could all change in an instant.