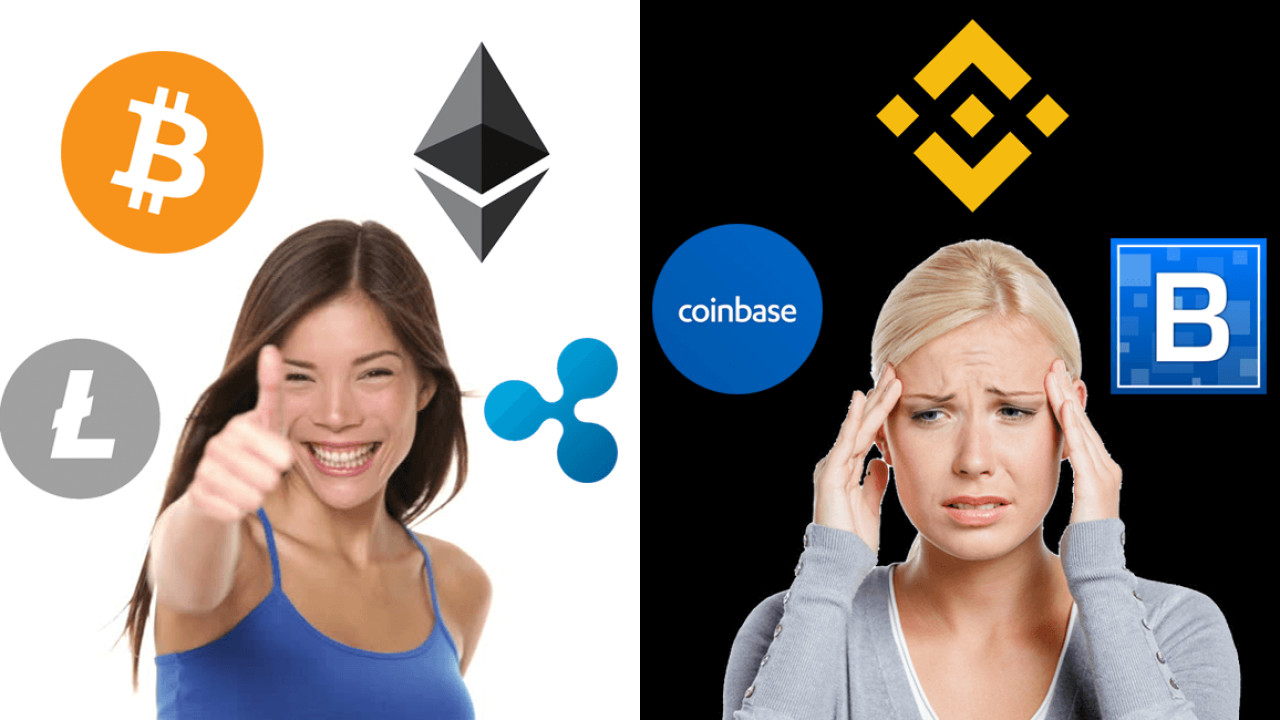 In case the massive influx of newbie coin investors in the latter half of last year did little to convince you how real the cryptocurrency hype is, this ought to. People want to get in on the action so bad that exchange desks – including leading companies like Binance, Coinbase and Bittrex – can barely keep up with demand for new users.

Yesterday the Binance team took to its announcement board to warn users that, due to “recent increase” in user growth, withdrawals and trading will be temporarily suspended for a routine 30-minute system upgrade on January 4. Today, however, the company has revealed that it will also be disabling new user registrations for the time being.

“Due to the overwhelming surge in popularity, Binance will have to temporarily disable new user registrations to allow for an infrastructure upgrade. We apologize for any inconvenience caused,” today’s announcement read.

For the record, while Binance initially launched six months ago in July, it has confidently shot up to the top of Coin Market Cap‘s trading volume rankings for the last 24 hours, boasting a total volume of over $8.5 billion.

But while such technical issues are nothing out of the ordinary on the tech scene, it appears that this is shaping up to be a trend among cryptocurrency companies – especially exchange desks.

Back in mid-December, Bittrex suddenly closed down its platform for new sign-ups, citing “an enormous number of new account registrations over the past few weeks.”

“We are excited to have so many new users who want to join the Bittrex community,” the Bittrex team wrote in a blog post. “Unfortunately, we have to make a few upgrades to our support and backend systems to handle the increased traffic and load.”

“As such, we have halted new user registrations for the time being.  If you already have an account on Bittrex, you will not be affected by this change.  Please continue to the log in as you normally do,” the post continued. “To our new users, we will keep you posted on when we open up registration.”

Three weeks later, the exchange desk, which has turned over more than $3.8 billion in trading volume over the past day, continues to be closed for registrations, with no updates as to when new users can sign up.

Coinbase, whose success was recently commended in a New York Times’ profile piece, was similarly mired in a long string of intermittent server issues for the entirety of December, according to its official status page.

Among other things, its users experienced difficulties connecting to the site, slowed-down transfers, verification delays, and more. Meanwhile, concerned Redditors are rolling in to the Coinbase subreddit to report stuck transactions by the bulk.

The same goes for Kraken and Bitfinex, both of which are also dealing with a heap of users complaining about server downtime and painfully slow transactions.

So if you happen to be stressing because you’re struggling to connect to your exchange desk of choice, at least you know that pretty much everyone else is in the same boat – not that this makes things better.