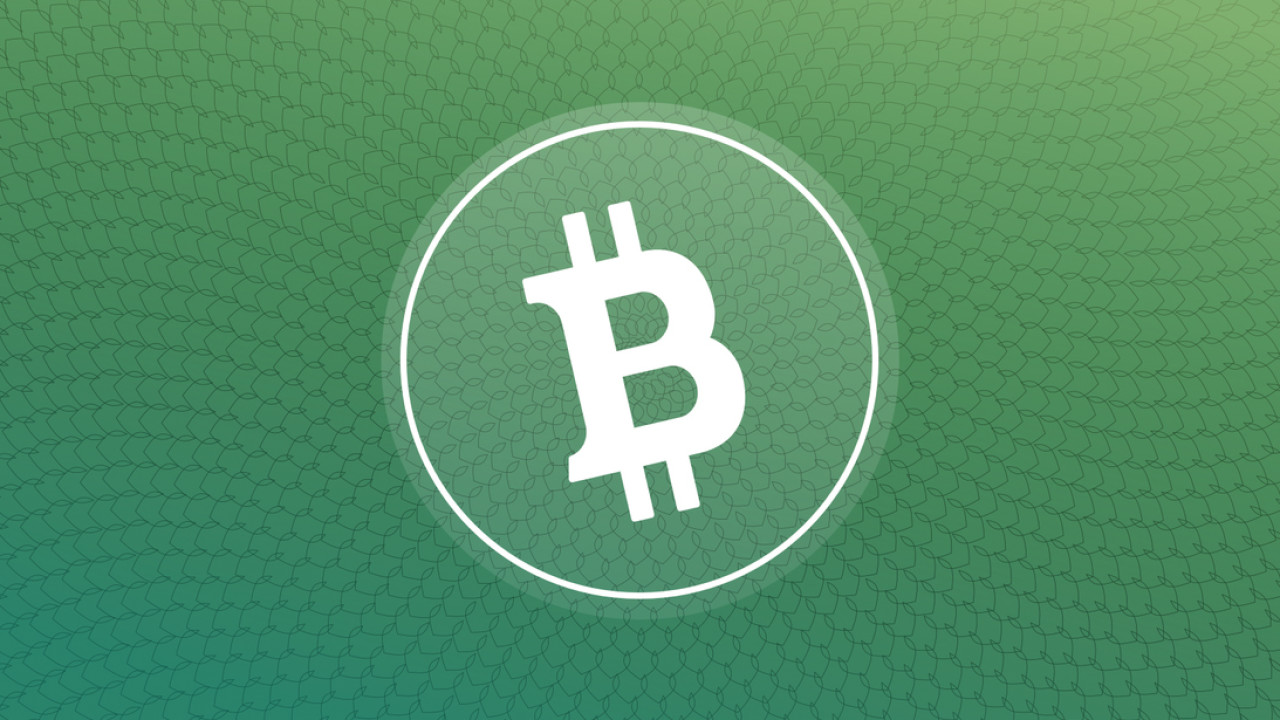 Bitcoin Cash, a fork of the more popular cryptocurrency that was created in August, is now fully supported on Coinbase’s exchange, so you can buy and sell the currency there – just not immediately.

Abbreviated as BCH, the currency showed Cash prices at roughly $8,500, or nearly three times higher than the value it commands on other exchanges (Coinmarketcap has it at $3,381 at the time of writing).

TechCrunch noted that the price surge was likely the result of a glitch, as no other exchange reflected a similar increase in value. Coinbase’s US-based sister exchange GDAX noted that it’s clearing BCH markets until 9AM PST on December 20. As such, Coinbase has halted BCH trading on its platform as well – though sends and receives are still possible.

An update on Bitcoin Cash for our customers: sends and receives are functional.

Buys and sells on https://t.co/bCG11KMQ6s and in our mobile apps will be available to all customers once there is sufficient liquidity on GDAX. We anticipate that this will happen tomorrow. https://t.co/8obYSZB1NK

The company noted that you should be able to buy and sell BCH again tomorrow, but didn’t say whether it determined what might have caused the hiccup.

Update: GDAX explained that it paused BCH trading owing to high volatility, and that order books will reopen on December 20 at 9AM PST.

Update 2: Coinbase CEO Brian Armstrong noted that the unexpected surge in BCH’s value was unexpected, and as such, the company is launching an internal investigation to determine whether employees at the firm engaged in insider trading:

Given the price increase in the hours leading up the announcement, we will be conducting an investigation into this matter. If we find evidence of any employee or contractor violating our policies — directly or indirectly — I will not hesitate to terminate the employee immediately and take appropriate legal action.