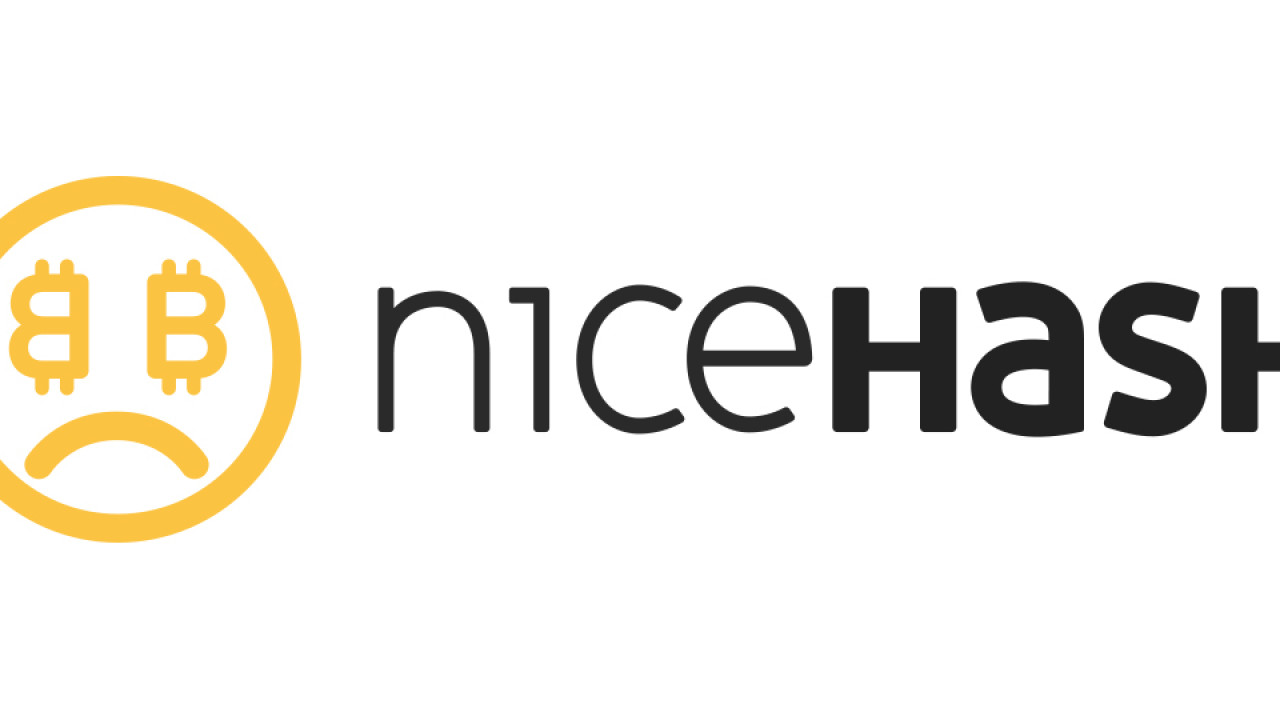 As the value of Bitcoin BTC soars, it also turns holders of large volumes of the currency into prime targets for thieves. That’s what appears to have done in NiceHash, a Slovenia-based Bitcoin exchange that claims its cryptocurrency wallet has been cleared out of $64 million worth of BTC.

For those keeping score, that’s about 4,700 BTC, each worth about $13,617 at the time of the breach. That isn’t from NiceHash itself, but rather from a wallet address circulated by NiceHash users.

The company says it’s still investigating the nature of the incident, and doesn’t yet know the full scope of the attack it suffered at the hands of hackers. As such, it’s temporarily suspended operations on its site, and is encouraging users on its platform to change their passwords immediately.

We’ve contacted NiceHash to learn more and will update this post if there’s a response.