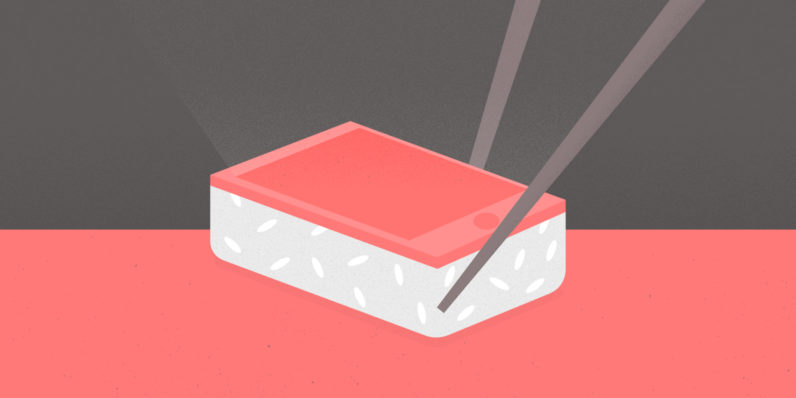 Humans. Besides our opposable thumbs, we have something else in common… our obsession with technology.

Generally speaking, we are without a doubt 100 percent consumed by the technology around us. All day. Every day.

But what we do with that technically is completely different from that of our neighbor.

From “The Great Firewall” of China to Blackberry’s BBM still reigning supreme (no, really), life online is varied and vastly cultural.

Oh internet. With about 40 percent of the world’s population using the internet, this wonderful cat-filled Web helps make our world that much smaller.

As the region with the largest population, it’s no wonder that Asia also has the largest percentage of internet users (48 percent). But did you also know:

The five core social networks – Facebook, Twitter, Instagram, YouTube, and Google+ – all include a significant amount of users from Indonesia, Philippines, Mexico, India, and Brazil. Especially when compared to the US, UK, and other European countries.

How do other countries get social?

Here are some other fun facts about the world of pornography from around the world:

In America, the number one search term went from ‘lesbian’ to ‘step mom’… you dirty bastards.

With more than 600 million internet users, it’s no wonder the China has the biggest e-commerce market in the world with $562.66B. So it’s no surprise that shopping is the fastest growing online activity in the country.

After mobile officially topped desktop use in 2014, it’s no longer a case of asking if mobile marketing is important, but understanding how consumers behave on specific devices.

And as the amount of time people spend on their phones continues to skyrocket, here’s how the global mobile usage breaks down:

Friends and relatives, no matter how much you love them, just aren’t worth the international fees. Also, as data prices continue to ebb and flow according to location, messaging apps are on the rise.

Brazil leads the charge with the highest daily usage of SMS messaging, with 12 percent sending a minimum of 30 texts per day. Other random messaging facts include: