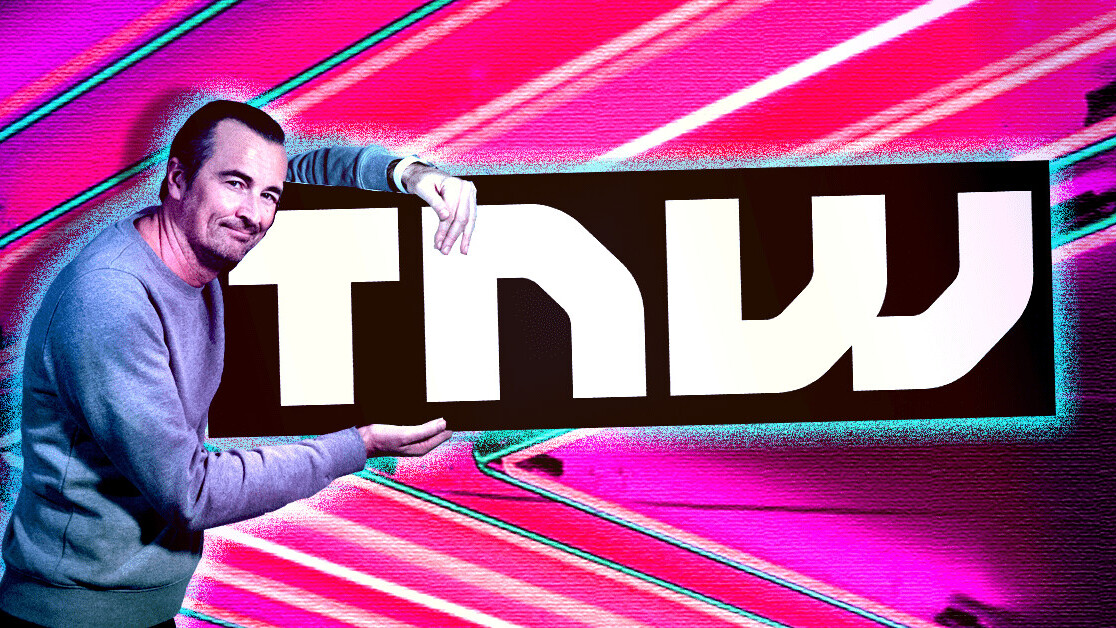 For every previous edition we’ve done, hosting meant being there in person, opening the conference with a show and welcome talk, and then walking around to shake hands with as many guests as possible. This year is different, but I’ll still be doing all of that — only now it’s online and virtual.

And the good thing about being online is you can still sign up for a free ticket and join me tomorrow — no need to book a last minute flight to Amsterdam. Send me a DM through the platform as soon as you’re in so we can chat!

Whenever I open a conference, I try to get the audience into a certain mood, or mindset, to help them get the most out of the event. I’ll talk about how much love and attention every speaker will put into their talks. But also how important it is to have those serendipitous meetings that events like these are famous for.

So in addition to thanking the crew and welcoming guests, I usually tell a story that helps put things into perspective. One year, I talked about taking risks. I quoted Grace Hopper: “it’s easier to ask for forgiveness than it is to get permission.”

My point wasn’t for the audience to start stealing drinks and apologize later, but to emphasize that rules and habits can limit your thinking. Sometimes, it’s good to let go of your preconceptions and try to look at the world from a different perspective. And what better place to start doing that than at this conference?

A few hours later, as I was making the rounds in the conference area, I bumped into my 10-year-old daughter.

I was surprised to see her because she wasn’t supposed to be at the conference at all, but at school. In fact, she had pleaded with me to take her to the conference, but I had told her she had to go to school, and that was final.

I asked her what happened and why she was here and not at school. She shrugged and said, “I really wanted to be here, so I decided to skip school. I know you wouldn’t allow that, but apparently, it is better to ask for forgiveness than permission.”

If only I could’ve seen my own face at that moment. It would’ve shown a weird combination of anger, frustration, and paternal pride, all at once.

Tomorrow I’ll open our flagship event once again, and I’ll close it on Friday. In between those two moments, I’ll be manning the helpdesk, and chatting to speakers and partners, and hopefully you… and probably my own kids, who are supposed to be in school tomorrow.