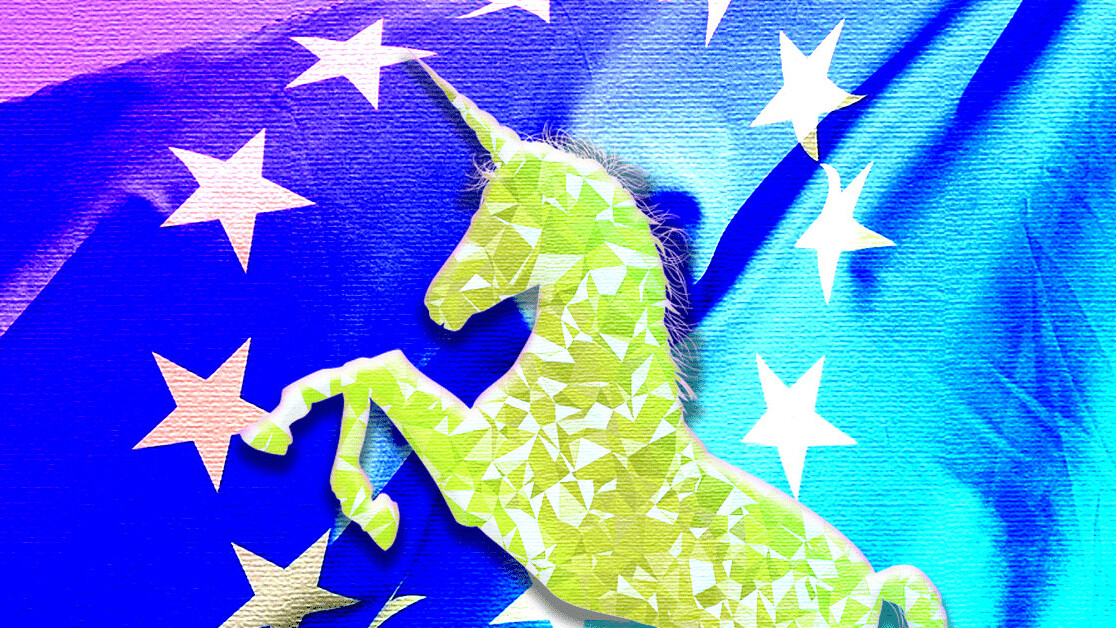 The number of European unicorns increased during the first half of 2020, says PitchBook’s latest report. The aggregate valuation of current unicorns in the ecosystem rose, too.

In total, Europe saw its unicorn count increase by 10 in H1 2020, bringing the total in the continent to 53.

Even though this seems largely positive, PitchBook’s European VC Valuations Report: Q2 2020, notes that the rate of newly minted unicorns could cool down as it becomes increasingly difficult to capture growth opportunities in the current uncertain macroeconomic environment.

“Furthermore, valuations of numerous lossmaking late-stage startups could come under scrutiny as revenue and cost squeezes occur during recessions,” the report adds.

According to the report, the aggregate post-money valuation of unicorns in the ecosystem totaled €95.0 billion in H1 and PitchBook analysts believe it will surpass the €100 billion mark in Q3 “with ease.”

It’s worth noting that the emergence and ensuing development of unicorns in Europe has taken place over the past decade, as the European VC ecosystem matured rapidly.

The expansion, the report says, is a consequence of greater capital inflows into VC rounds via funds to finance startups commanding larger valuations by displaying increased revenues and innovation.

Interestingly, the report notes that unicorn pre-money valuations are all pacing higher for deals in H1 2020 in comparison to 2019 figures — but warns that the coming months could pave the way for considerable instability:

“Valuations have fluctuated during the last decade, and unicorn numbers have only risen noticeably in the last three years; therefore, we expect volatility regarding unicorn valuations for the remainder of the year as outliers closing rounds can skew values. Moreover, given the current climate we expect flat and down rounds to increase in frequency as the year progresses.”

For example, the report highlights UK challenger bank Monzo’s recent down round in Q2 and notes that “other high-profile companies may have to follow suit in Q3.”

VC dealmaking may remain strong but growth will become increasingly difficult for bigger companies with high cash burn rates and unicorn valuations may indeed need to be reassessed based on short-term revenues during COVID-19 lockdowns.

“Consequently, valuation haircuts may still occur later this year and in 2021, even if business picks up in H2, as drops in revenue and funding gaps from H1 may still require cash to offset losses,” concludes the report.

All in all, I’d say this is probably as good as it gets given the circumstances: it’s a useful overview of where the market is currently at but it’s likely that the pandemics’ effects will be felt for some years to come.

On another note, it should come as no surprise given that previous reports have shone a light on COVID-19’s impact on European deal flow and valuations.