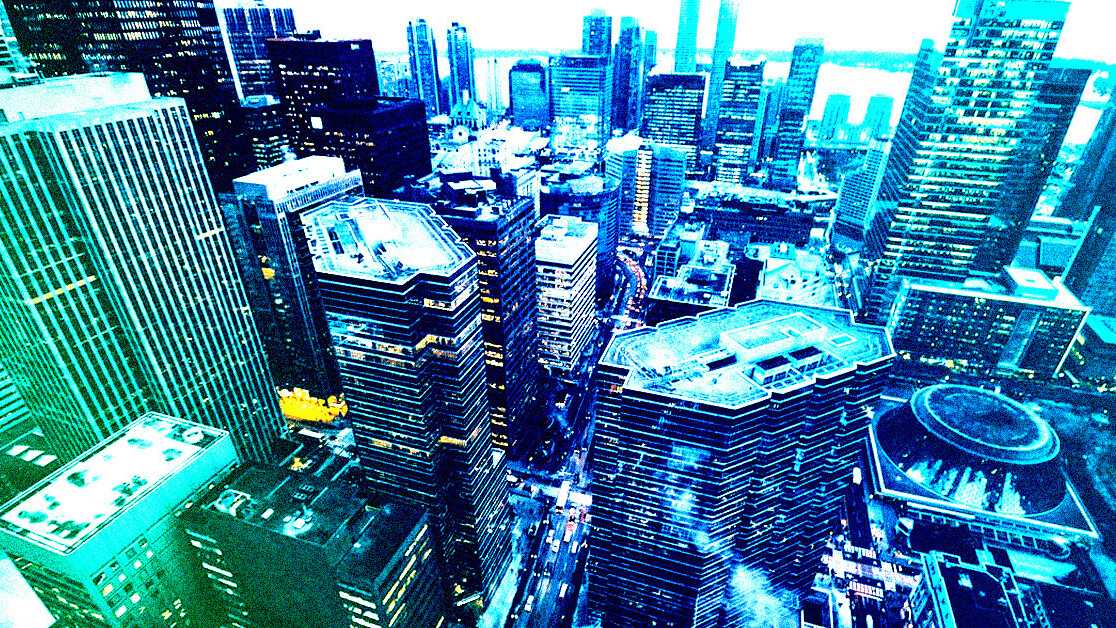 The UK has always been a nation of frustrated would-be entrepreneurs.

A survey conducted in January, before the COVID-19, found that 64% of the UK workforce wants to set up their own business.

We all know that one of the biggest factors that govern startup success is ‘timing’ — and the truth is, there has never been a better time to take a leap.

So, what should you do if you are currently still in work, but you know that your employer will be making cuts and you are likely to be a casualty?

Well, first thing’s first, be assured you aren’t alone. In our recent report ‘Crises calls for Innovation, not hibernation’ nearly a third (29%) of the 300 C-suite we spoke to said they were implementing cost-cutting measures, including redundancy, due to the pressures of COVID-19.

Don’t just take our word for it — look at the daily headlines of corporates making statements on huge layoffs.

The International Labour Organization has warned nearly half of the global workforce are at risk of job losses.

James Reed, the boss of the UK’s largest recruitment firm, has predicted the unemployment rate in the UK could reach 15%, which equates to 5 million people out of work.

The key is not to sit and wait for the inevitable. No one wants to be exited into a jobless market with no plan.

There is an opportunity, which can help both your company and your ambition. Put simply, your company can start a programme as part of its redundancy package where it offers staff its support to build a startup.

It might sound radical, but it is tried and tested.

Ten years ago, Nokia was faced with making over 40,000 job cuts. It opened centres in Europe, India, and the US to help those faced with redundancy to find a new job, either inside or outside the company.

It also formed ‘Bridge,’ an entrepreneurial stream for employees that had an idea for a startup. Since its inception, Bridge has helped over 1000 startups get their beginning. The scheme is credited for fuelling the rise of the Finnish tech ecosystem, which includes success stories like Supercell and Rovio.

It sounds great, but there’s obviously a concern that founding a startup at the start of a global recession is a one-way street to failure. This is actually a misnomer.

It is no coincidence when you look back across history that some of the largest companies started during times of economic downturns. This doesn’t just apply to relatively young companies such as Uber or Airbnb — companies such as Microsoft, Disney and IBM were all founded during deep recessions.

So, where can you start?

Create a proposal that outlines what a programme could involve: do you just want access to unused IP, assets or data? Or could the company invest and use this scheme as a lever for growth?

Of the 1000 startups created by departing talent at Nokia, 18% of them went on to secure commercial deals with Nokia. You could also look at potential partnerships with companies that will help give you the tools and skills to move quickly from ideation to execution and ask your company to cover these costs as part of this new exit pathway.

Once you have the numbers, details and potential solutions then you can present the solution to your HR division. Remember, in matters of persuasion you always need to flip the benefits so that they can see what’s in it for them.

There is huge brand equity for a company that creates this pathway. It shows that the company is actually living its people first values by truly empowering its people and taking a proactive role in helping the local economies in the communities they serve. Plus, when they return to growth, they can use the scheme to help retain existing talent, attract new workers and prevent the usual drop in productivity seen when redundancies are made.

There is currently a huge opportunity to create your future, by building it yourself and become a force of disruption that drives economic impact and new job creation. 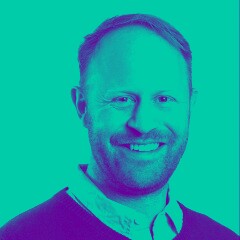