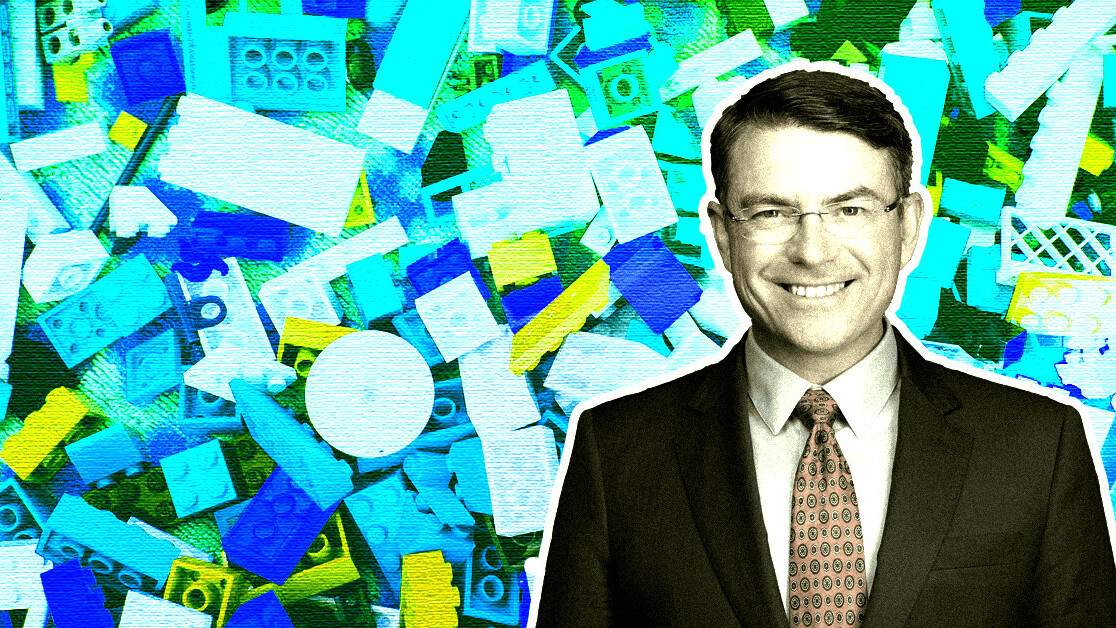 Anyone reading this will likely know that working in a technology startup or scaleup is as stressful as it is rewarding.

Regardless of whether you’re a founder, a leader, or an employee, the likelihood is that you’ll be juggling a ton of work and possibly even wearing several different hats.

For David Gurle, a reputable French entrepreneur and engineer, credited with being one of the pioneers of IP communications, who set up Perzo in 2012 — bought by Symphony two years later, where he is now the CEO — being a founder comes down to five fundamental pillars.

First of all, he says it’s crucial that founders have accountability towards the people who believe in them and help them transform their ideas into a business.

Accountability is clearly top of Gurle’s mind but during our interview he also mentions the need for founders to be resourceful, particularly in the ideation stage as thoughts and ideas take on multiple iterations and it’s down to the founding team to run this process.

Gurle also urges those who work in the industry to be humble, which he defines as the need to acknowledge that you don’t own the truth. Realistic optimism is also essential:

“You can’t be a pessimist and an entrepreneur. It’s just not possible,” Gurle says matter-of-factly, highlighting how realisitc optimism is about facing reality as it exists and not adapting it to one’s liking.

Perseverance, Gurle adds, is also part of the recipe for success.

LEGO will help you switch off

“Being a founder is like a being a professional athlete. You’re going to have to look deep inside yourself to understand what is stopping you from being better than your competitor,” he explains.

Like professional athletes, founders should strive to surround themselves with the right entourage and equipment, but it’s also important to switch off every now and again.

How does Gurle manage to do that exactly? He builds LEGO. Yes, you’ve read that correctly. The ubiquitous plastic bricks help Gurle disconnect, keep perspective, and reassess his work and life balance.

How you switch off is obviously down to personal choice, but Gurle believes it’s important to remind oneself that you’re not just seen as an individual who is a founder, you’re also a human being.

Founding and running a business often involves a lot of blood, sweat, and tears — and it’s not unusual for founders to see the company‘s failures as their own:

“Founders have a very quick tendency to associate themselves with their company and if their company falters, they falter. It’s super hard to separate these two worlds and only possible through another activity that can take your mind and focus it on something else.”

Having been both a founder and currently a CEO, Gurle can attest to the struggles that come with both positions. “The founder is the soul of the company and the CEO is the brain — and without each other, they cannot function,” he adds.

What I take away from my conversation with Gurle — and what I think you should too — is the reminder that founders are also human and while they should conduct themselves in ways that demand respect from their entourage.

Leading a team can sometimes be lonely and it’s important to take one’s mind off things every now and again. So don’t feel bad about splurging on a LEGO set.

How do you switch off? Share your experiences with the Growth Quarters community.