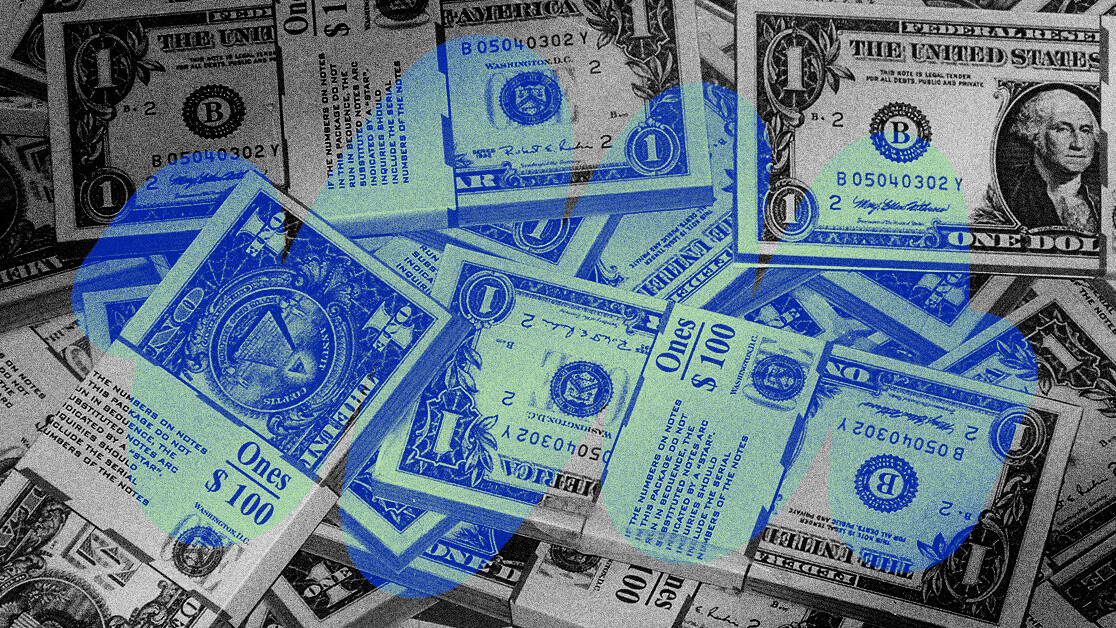 For a newly launched startup with huge plans but limited resources, enterprise customers might seem like a blessing in the sky. After all, large companies often have what startups are looking for – a single enterprise customer can bring you 10-1000x+ more revenue right away than a small account, and with multi-year contracts to boot. Their logos and extensive network would bring validation, contacts, and reputation in the industry.

In 2017, I launched Lokalise, a B2B SaaS platform. It wasn’t my first tech company – back in the ‘90s, I was one of the first people in post-soviet Latvia with access to the Internet. That’s when I co-founded OK.ru, which quickly became the leading social media platform for the Russian-speaking population worldwide. In between OK.ru and Lokalise, I had also launched Megogo.net, the leading video-streaming platform in former Soviet Union countries.

After successfully scaling a social network and B2C business, it was time to give global B2B a try – and so we launched Lokalise. Years of experience in product development, a focus on supporting global teams, as well as product-market fit, helped Lokalise rather quickly gather its critical base of customers. Six months after launch, the startup was already cashflow-positive.

That’s when we started to face tough choices dealing with affluent corporations.

Why we said “no” to some contracts with billion-dollar companies, but say “yes” to many others

Among the first enterprise-grade leads we received was a global top tech company. Due to an NDA, I won’t be able to name it but that was a billion-dollar, US-based company – enough said for you to understand our excitement.

A few months later, another lead came in from another billion-dollar company. We’d gained the attention many startups only dream about and saw these prospects as valuable opportunities to grow our business and become a globally known company.

However, things didn’t quite work out as planned.

After months of negotiations, we declined both offers. The reason? Utterly inadequate requests that we were asked to meet.

For example, in our high velocity deal segment – that’s low to mid 5-figure annual contracts – an enterprise-contract candidate was asking for a liability cap of 200x the value of the one contract. This means that if anything unforeseen were to happen, we would be on the line for it at a much higher price than what we earned from the contract in the first place. And given the difference in financial and legal muscles between our startup and global enterprises, we would likely end up on the losing end of that legal battle.

Had we agreed to such one-sided terms, we would essentially be risking our business based on a simple hope that nothing would go wrong. Even more, such a cap bears a moral hazard of excess litigation against startups. Several litigations, regardless of whether won or lost, would stop our growth. That’s why an average limit of liability for a B2B SaaS platform is 6-12 months of a contract. Given that a startup with a scalable software product can have hundreds or even thousands of enterprise contracts, high liability caps or no caps are not an option.

In another case, the enterprise requested us to add a long list of custom-built features paying us almost more than all of our other customers at that time. Though seemingly attractive at first, it meant months of work with not developing features for our standard product.

Getting this billion-dollar company as our customer seemed like a great deal upfront. But after taking a closer look, we realized that we’d basically have to rebuild our product for one customer, thereby essentially shifting our business model from scalable product to service business. And what’s more –  there would be no guarantee of the deal happening at all.

The question is – who’s the real loser here?

There’s a reason why startup-corporate relationships are such a hot topic – both parties need them. Startups might need corporations’ help to grow their businesses, but corporations need startup innovations to survive.

I don’t want to call names, but the famous Blockbuster-Netflix case is the perfect example of corporate arrogance that backfired big time. Blockbuster irretrievably went from being #1 in the industry to be bankrupt in a couple of years.

So, what I’m saying is – dear enterprises, even if you’re now making billions, you should still consider the need for innovations and not underestimate the help startups can offer in this context. You need us as much as we need you.

Reijo Pold, MD at Innovation Heads – the platform for corporate innovators – says that ”one way to look at why corporates should collaborate with startups is simple economics. It allows corporations to innovate without having to spend €1+ million on employing R&D specialists. It’s far more cost-effective.”

Put simply, buying from a startup typically not only helps a corporation to become more innovative and stay in business, but also does it in a more cost-efficient way.

Before you strike a deal with an enterprise customer

Here are three lessons we learned from our experience – and three pieces of advice to other startups that are dealing with enterprise sales.

1. Don’t get dazzled by big names

It’s easy to get blinded by big and famous names. Receiving interest from globally-known brands, even more so in the beginning of your growth, feels like you’re an unknown artist who has just received an offer to record a single with Beyoncé. Get where I’m going with this?

But for a second, put that dazzling name aside and ask yourself whether you’d say yes if the offer came from a lesser-known company. Is it beneficial and fair to both parties, specifically in the mid and long term? Eventually, you’d be having more and more such leads. Do you want to risk the future of your baby unicorn by closing just one particular deal out of many to come?

A sale definitely constitutes itself as a relationship. Remember yourself dating. What kind of relationship would last longer: when it’s fair and equal, or when one party is running after another? Does two-way respect count? How important in a relationship is to establish a fair ground, even sometimes by saying “no”?

An enterprise customer is getting 10X+ value from your product, and plays a crucial element in their future revenue growth. Once we internalized the fact that our product has massive value to the customer, our sales negotiations became both enjoyable and effective.

Our straight-forward and honest approach, many times challenging customers certainly in a very professional way, allowed us to enjoy an above-market retention and 5-star reviews. I’m absolutely sure the same is true for all successful scaleups in B2B nowadays.

When the potential customer asks you to make changes in your product and customize it to their needs, ask how these changes would affect your business‘ scalability. By adapting your product to individual requests, you risk making your business rely on a single customer – and cut the chances to grow it beyond several customized deals.

One of the corporations asked us to add a bunch of features that would make our product so complex and so tailored to the needs of their business, that it would become problematic to sell to others. Even if this sale would mean accelerated growth in the beginning, we decided to go the long way and not to put a limit on how much revenue we can make.

3. Don’t underestimate the importance of segmentation

In the modern economy, specialization, focus, and segmentation are the main ingredients of success. Nobody should even attempt to become everything for everyone, they’ll miserably fail by being good enough for none. At the same time, narrowly focused competitors will beat universal solutions in no time.

By refusing the deals which are out of your scope and mess with your focus, you’ll ensure sustainable growth leading to global success. Getting online, you become a master of defining your market instead of satisfying the demands of the businesses in your neighborhood. Moreover, there are a lot of products that would help to make your product or service appealing to foreign customers. Make sure that you utilize the benefits of a global economy to their fullness.

The key lesson learned from the experiences we had is: don’t sacrifice long-term growth through scalability for a quick gain. Evaluate carefully every deal you’re being offered, even if it comes from Bill Gates himself.

In other words, keeping your customer relationships healthy will benefit your professional life as well. 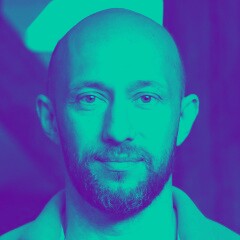 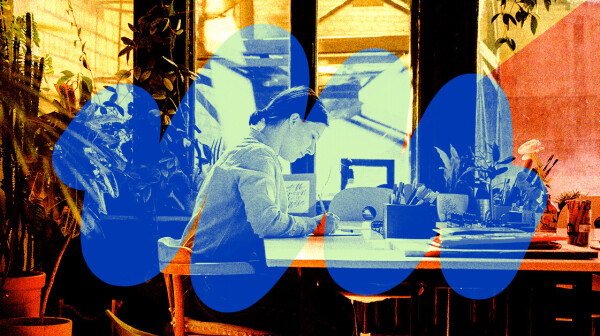