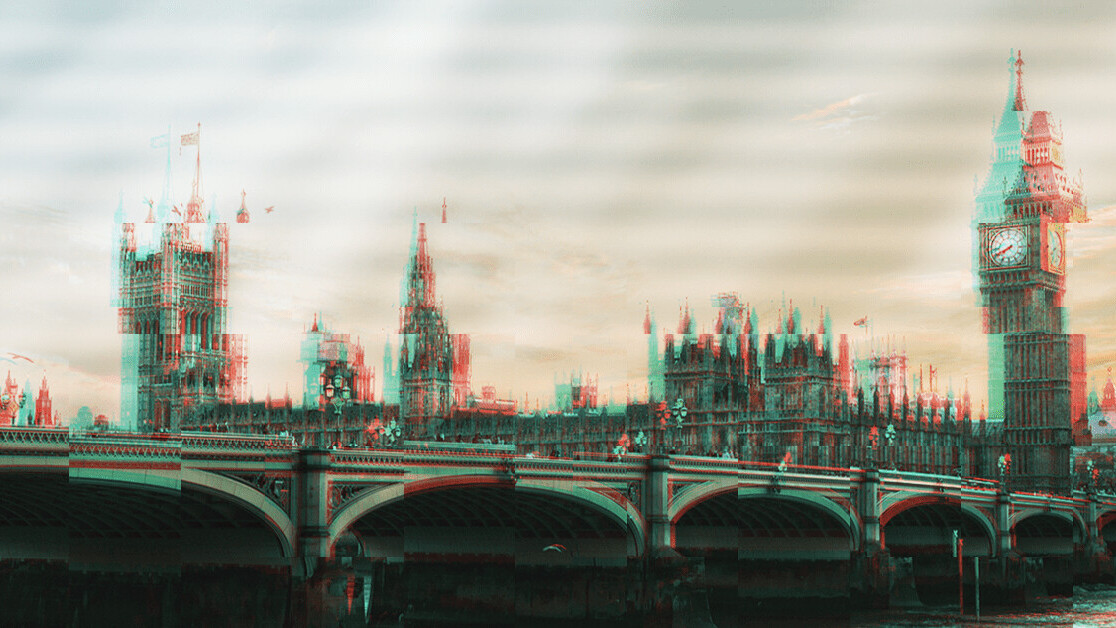 Venture capital investors poured €8.2 billion into European companies during the first quarter of 2020.

According to PitchBook’s European Venture Report Q1 2020, the first three months of 2020 constituted the fourth-strongest quarter ever in terms of total deal value in Europe.

Although 2020 got off to a good start, the coronavirus pandemic is expected to have a significant impact on deals in the ecosystem. It also threatens the flow of US capital into European tech companies.

“We expect dealmaking to slow considerably in the next two quarters, however, as the repercussions of COVID-19 sweep across the globe. We believe the bull run sustained over the last decade may finally be coming to an end as wider economic outlooks considerably weaken,” the report reads.

As gloomy as the prediction is, the report notes that dealmaking will not collapse but warns “this is the toughest economic challenge facing the venture ecosystem since the global financial crisis.”

Given the current climate, it’s plausible that VCs will not want to see their flagship portfolio companies fail. With this in mind, the report says there could be a shift in focus.

As such, no sector appears completely immune from the pandemic.

The report goes on to specify that software startups have accounted for 42.6% of capital YTD and it’s likely this trend will continue.

As expected, there are also opportunities for startups that can facilitate remote collaboration and centralize essential business functions online.

Similarly, opportunities will also emerge for software startups focusing on personal cybersecurity, as scams and phishing attempts have reportedly increased and as companies look to improve their resilience against bad actors.

A spotlight on Europe’s healthcare ecosystem

The report says that healthcare startups received €1.7 billion from investors in Q1 2020.

If the current pace were to continue throughout 2020, the annual total would get close to the record €7.2 billion achieved last year.

“However, we believe healthcare VC deal activity is expected to slow as recessions bite into economies,” reads the report.

“The impact on healthcare investment could be less noticeable than in other sectors, as funding will be critical in combating the devastating pandemic,” it adds.

Startups focusing on technology-integrated solutions to assist with service provision, logistics, efficiency, and drug research have made popular investment strategies.

“This represents a cautious exit market, which is likely to persist for the next few quarters. The impact of COVID-19 on exits is likely to be extensive, especially on IPOs and other types of liquidity that directly correlate to investor appetite and public equity performance,” says the report.

Acquisitions of Europe-based startups could attract a less expensive premium than US counterparts.

They could also be far more appealing to startups looking to penetrate the lucrative US tech sector, rather than partner with a less experienced Europe-based corporate

During the last five years, European fund sizes have grown to compete internationally as commitments from limited partners have also increased.

While funds closed in Q1 2020 present optimism, new and active fundraising efforts will be suspended in the short term as coronavirus preads across Europe.

Those funds that did close in Q1 2020 are likely to have started and finished the capital raising process in the months before disruption descended upon Europe and the US.

“We expect fundraising levels to dip during the rest of 2020 as newly closed funds reduce in frequency,” the report estimates.

The report points out that the figure was lower than the quarterly average across 2019 and highlights that, unsurprisingly, it looks set to fall further throughout the rest of 2020.

“As we enter the new decade and confront a global recession, the pressure on corporates will intensify. Volatile share prices, trimmed earnings and a lack of demand have already had an impact on growth targets and forced corporates to slash or remove dividend payments to save capital. Global economic downturns are felt faster in more liquid public equities, and as focus quickly shifts to protection of core assets and revenue streams, CVC investment is likely to fall consequently,” it says.

Startups in the home entertainment sector could see opportunities arise as people are advised to spend more time indoors.

“The pandemic will no doubt shape future spending habits, and this could be an opportunity for CVCs to invest in services targeting online spending,” the report adds.