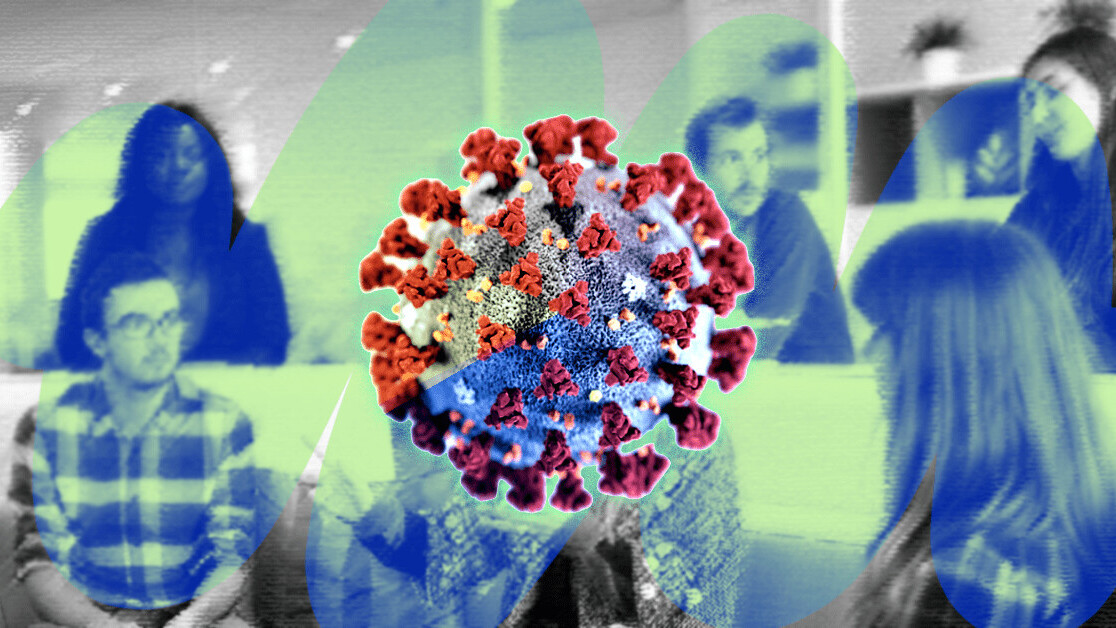 As the novel coronavirus causes global disruption and economic uncertainty, culture at work has never been more important. Culture normally has a massive impact on morale and productivity, but during a crisis it can be the difference between business perseverance and a total business breakdown.

Even pre-COVID-19, company culture has shown a huge impact on hiring and retention. One report found that 35% of staff in the US and 40% in Canada wouldn’t accept a position at a company with a poor culture fit.

Satisfied employees who stick around long-term are great assets. They’re often the team members driving company success and growth. Wondering whether your culture is strong enough to brave a long-term pandemic? Here are five signs it might not be:

If before the crisis, team members were leaving the company at a high rate, it may be due to poor company culture. High turnover can especially signal a culture problem if paired with above-average levels of absenteeism, tardiness, or team members leaving early as the end of the day approaches. What employees are saying with these actions is: “We don’t want to be here.”

[Read: Foolproof tips to communicate better with your remote workforce]

To get to the bottom of things, conduct exit interviews and team surveys. Asking what led to the decision to leave the company, or what would make the workplace more enjoyable, can shed light on areas of improvement.

Pre-coronavirus, many companies still balked at the idea of letting employees work remotely. Yet, one survey showed that 78% of workers considered schedule flexibility and telecommuting important for retention. Another found that remote workers even work more than their counterparts adding up to more than three weeks a year.

When offices re-open, refusal to embrace remote work leaves talent on the table. With the workforce now having experienced widespread working from home, a “this is the way it’s always been done” attitude will no longer be an option.

If supervision and evaluation abound, but there’s little conversation about team members’ individual goals, desires, or opportunities for development, that’s a red flag. Teams are composed of people, and people grow with guidance, not micromanagement.

Nitpicking at personal methods, dress codes, sick policies, and mild tardiness is a waste of time when the real problem is that employees don’t see a growth path ahead. Especially with the disruptions of a worldwide pandemic, now is the time to focus on overall results and not minor policies.

Unfortunately, some company leaders take the stance of “if you don’t like it here, then leave,” citing a growing pool of out-of-work job seekers. But, ruling by fear only gets you so far.

Teams require trust to survive, and turnover is costly even if replacements are available. This is a good time to revisit the company’s core values (or create some if you haven’t already) and make changes that align management with those values.

If it feels like much of the team is always in meetings, that’s another sign that something is amiss — and the more people in the meetings, the bigger the impact. Don’t let social distancing hide an overabundance of meetings from you. Realistically, team members shouldn’t feel like they’re spending more time in meetings than making progress on their goals.

Do team members have the autonomy to make decisions without consulting others? Do you trust them to do so? If so, could the problem be that they’re unsure of their decision-making, or of how much power they have to take action without oversight?

Collaboration is important, but so are empowerment and autonomy. If team members don’t feel empowered to do their work without constant check-ins, it’s a huge drain on time and resources.

Some competition is healthy, both for a company and its team members. At a certain point, however, the scales tip in the other direction. When team members are pitted against one another in an unproductive way, such as with the general fear of layoffs, it’s unproductive.

Additionally, when competition (or any reason) starts causing employees to regularly work through lunch, on weekends, or after clock-out, and/or when gossip starts circulating that undercuts others, it’s time to do some damage control.

Correcting poor company culture may not seem like a priority during a crisis, but this is exactly the right time to focus on becoming a stronger team and start something new. As with many things, creating better lines of communication and cutting back on nonessential practices are great places to start. With time and intention, the symptoms above will disappear just like the virus, leaving your company more time and energy for growth. 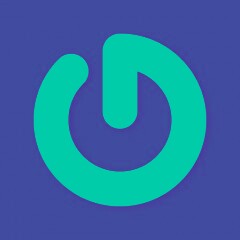