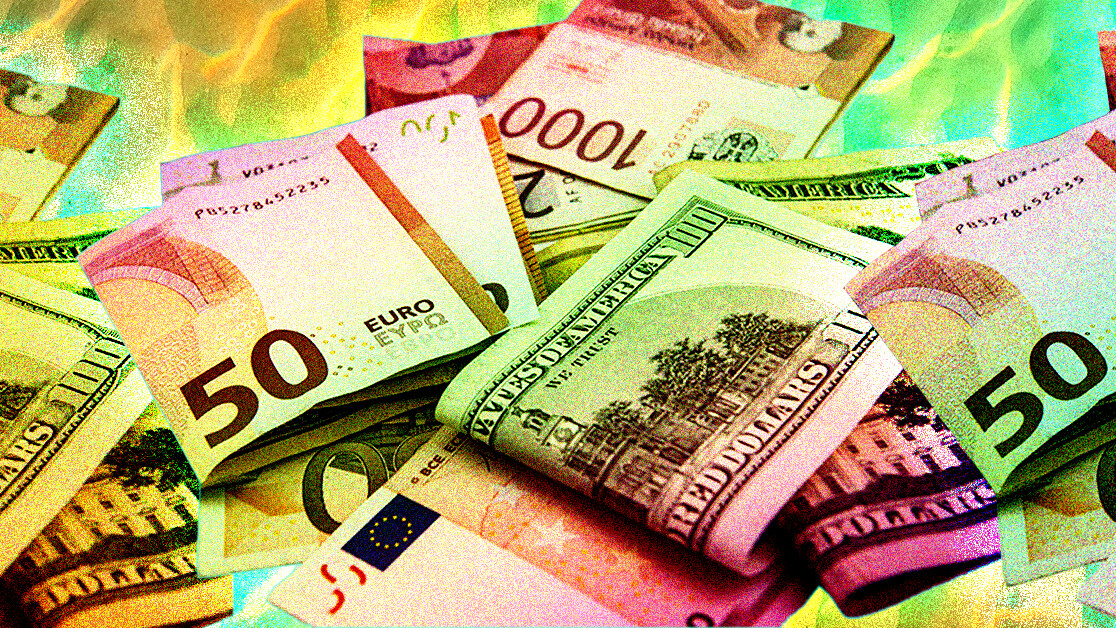 European companies may struggle to raise capital from US venture capital funds as a result of the coronavirus (COVID-19) pandemic.

That’s according to PitchBook’s latest research on the pandemic’s impact on the European venture capital market, which notes how the epicenter of the outbreak has shifted from Europe to the US.

As a result, US investors could place more emphasis on inward domestic investment as opposed to eyeing opportunities in Europe. “We may see fewer and smaller deals with US participation close,” the report says.

But it’s not all bad news: “We feel there is a possibility that European VC investors that were previously priced out of the US ecosystem may potentially delve into it if they can afford to.”

Last year, more than half (52.5%) of overall value contained deals that had some US investment, signalling that interest across the pond had seldom been stronger.

“This has led to increased competition as well as swollen fund and round sizes in Europe. Demand from Europe-based startups seeking capital to scale has rise, and US investments have become more expensive,” the report notes.

Pitchbook anticipates that European VC-backed exits will also cool down in 2020 as corporates concentrate on protecting themselves from the uncertainty posed by the outbreak.

Such is the situation — declining earnings and stock prices — that corporates will probably avoid substantial external capital outlays.

With regards to acquisitions, the report estimates that strategic transactions will likely only go ahead once the financial wellbeing of the acquirer has been assured.

Perhaps unsurprisingly, the report notes that exits may be born out of a necessity for capital rather than maximizing value.

“Those startups showing signs of a cash squeeze may become acquisition targets for well-capitalised corporates,” it says.

“Secondary buyouts could also tick upwards in the long term as PE managers address issues confronting their existing portfolios first. Subsequently, they could be attracted to smaller, less capital-intensive buyouts,” the report adds.

With time, the report says bargaining power could shift to acquirers, as startups lose leverage while capital options shrink.

“Mature startups have enjoyed laying out projected growth targets and timing exits to maximise returns for investors during the last decade, but the crisis threatens this benefit,” it notes. “We are faced with the most challenging exit conditions posed since the great financial crash for all stakeholders.”

Startups will need to retain existing resources and clients

As expected, the report highlights how some of the rounds that have been announced recently may have been negotiated prior to the outbreak of the pandemic.

That said, it also notes that some deals are being pushed through to avoid future disturbance across the continent.

Over the past decade, software startups have completed significant rounds of funding and have provided the backbone for Europe’s tech ecosystem, but things are changing.

“Rather than pursue ambitious growth targets, startups will instead need to focus on managing existing resources and engaging existing clients for renewals to ensure business continuity,” the report points out.

“This will put further pressure on loss-making startups and may push some out of business, especially those that have reinvested capital into gaining market share and have not had time to build up capital reserves,” says the report.

Despite the obvious challenges, the report home some food delivery companies such as Deliveroo or Uber Eats are pivoting towards grocery deliveries.

There are also clear opportunities for startups able to assist with the research phase of the response.

Germany-based biopharma startup CureVac received a €82.4 million grant from the EC to support the development of a vaccine for COVID-19.

Startups in the biotech and pharma sector could also potentially benefit from considerable financing in the next year.

Overall, Pitchbook says it expects VC activity to decline in the near term, both in terms of deal making and fundraising, with a greater prolonged impact on VC-backed exits.

“We believe new deals will still occur, but there will be a much greater emphasis on rounds preserving resilience instead of growth in the next few quarters. Investment strategies across LPs and GPs will tighten up and capital flows will reduce,” the report concludes.