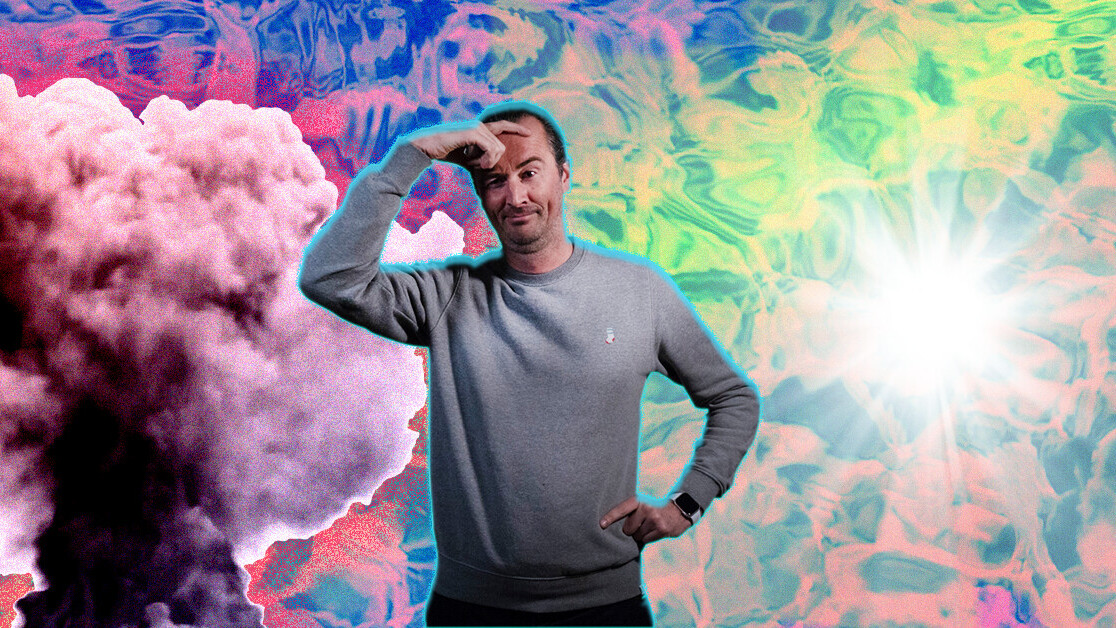 A few days ago, I passed a couple of kids on the street. They stood by their bicycles, getting ready to head out. I didn’t really pay them much attention (except from trying to keep 1.5 m distance), but I did overhear the younger one defiantly saying ‘I didn’t break it!’

The other kid replied with something I couldn’t quite catch. Then the younger one — slightly less defiant now — said, “It isn’t really broken OR unbroken. It’s sort-off in between broken… and… unbroken…”

[Read: A good CEO confronts their worst fears with humor]

I couldn’t help but smile. Obviously, the little boy was just trying to talk his way out of something and trying to divert the blame, but he also had a point. Objects, relationships, deals, and software rarely really totally break down.

The world is full of subtleties. There are gradients of brokenness, and we’re always trying to find out if we’re closer to broken or unbroken. You are not successful or unsuccessful: You’re somewhere in between, and either on your way up or down. It all depends on circumstances and your own analysis and perspective.

The challenge isn’t to find the truth or the actual status, but the amount of broken/unbrokenness of your situation, and to take the next logical step to move towards less brokenness. Don’t be disheartened when facing a ‘broken’ product or some other problem; it’s a spectrum, so just try to keep moving towards ‘unbrokenness.’

There’s a scene in a James Bond movie where someone is fixing a car that was shot up, burned down, and then blown to pieces. The person fixing it remarks it was quite an effort to fix the car because the only thing they had to work from was a steering wheel.

Apparently, that car wasn’t really broken either, it had one whole part, and that seemed enough to fix it up. It wasn’t broken. It was sort-off in between broken… and… unbroken. 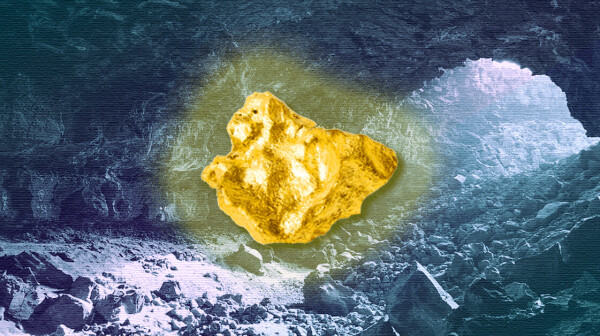 The content gold mine your brand needs to leverage: Long-term trending topics