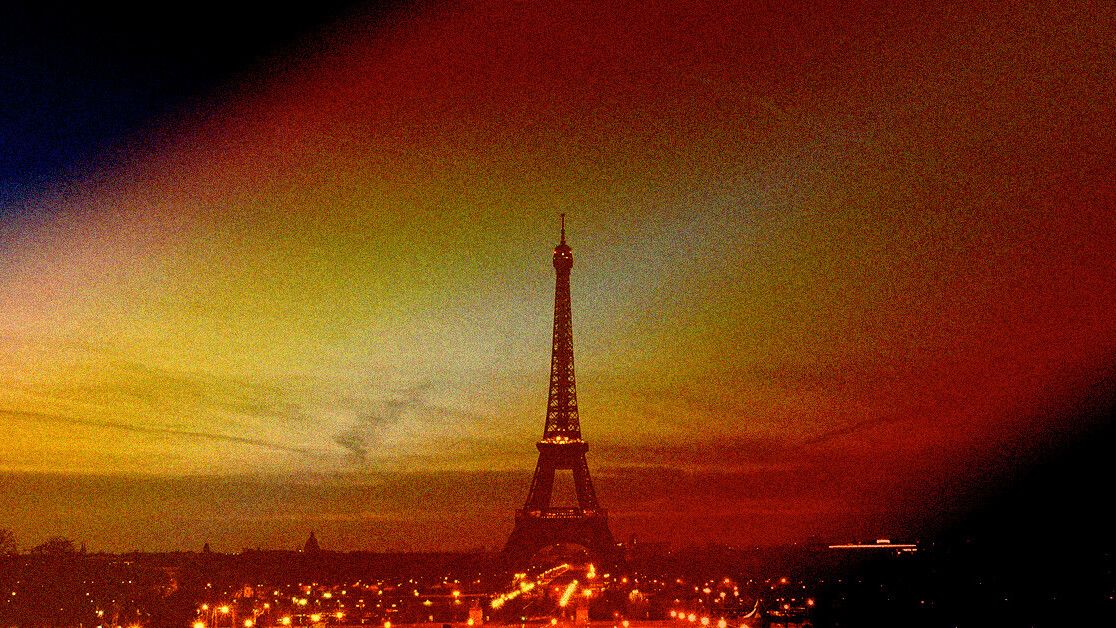 The last few weeks have seen unprecedented turbulence for startups. Despite years of effort and resources invested into building thriving tech hubs throughout Europe, the scale of the coronavirus pandemic has revealed the relative fragility of these smaller businesses.

Financial support packages for this segment of the economy have been strong, typified by the UK Chancellor’s commitment to a £330 billion loan scheme. This, and similar measures across the continent, will come as a relief to many small and medium-sized firms. But there are gaps — notably a lack of recognition of the needs, and the role, of tech startups in the European economy.

Protecting the so-called ‘backbone’ of any economy, which for many countries is small and medium-sized enterprises, is a fundamental part of managing an economic crisis. Staying grounded in the present is important but tech startups are the future of the European economy — looking after them will be vital to mitigate the long-term impact of COVID-19.

Although industry bodies and campaigning groups have been making the case for broader reform, the French government has been first to provide a bespoke package for early stage tech companies. From addressing investor caution through bridging loans between funding rounds, to faster tax return processes for R&D investments, the program shows that major tech hubs are starting to consider the full spectrum of their digital economy.

[Read: The 5 fundamental steps to getting your startup ready for VCs]

While there are some innovative measures here, the way forward is far from clear. For example, the qualification criteria in France still needs to be ironed out and much of the support comes in the form of loans, which will have a limited long-term impact. Elsewhere, the German government has outlined its own rescue package for startups with a valuation of more than 50 million euros — but more clarity is required.

Despite some shortcomings, fledgling measures at least show action at government level. A number of European countries are on the right road but have yet to reach a destination that gives early stage tech companies the real-time support they need. The key is in delivery rather than rhetoric, but at least France and Germany have made a start.

A catalyst for change

Private investors should still play a role in providing funding, but governments should take a leading role in these unprecedented circumstances. In France, this comes from the French Finance Ministry and Bpifrance and in Germany, this will involve partners like state-owned development bank KfW.

For other major economies such as the UK, more must be done to ensure early stage tech companies are supported. The Chancellor must open up government-backed loans to include the startups which underpin tech innovation (and are often loss-making) to facilitate growth. The latest research carried out by Tech London Advocates highlighted cash flow and fall in demand as by far the greatest concern among the tech community in the UK capital.

However, the absence of a formal strategy gives the UK a chance to learn from shortcomings elsewhere. Working with state-backed organizations, such as the British Business Bank, will be important, but there are different tactics available.

For example, the proposal of a “Runway Fund“ supported by the UK Treasury could provide a more sustainable method, providing convertible loan notes with specific discounts for startups that become equity as part of the firm’s next funding round. With speed of the essence, however, governments should also double down on existing schemes to ensure start-ups get the support they need.

Despite the economic impact, the current climate presents a unique set of obstacles that both the public and private sector will want technology businesses to address whether in health-tech, fintech, AI, ed-tech, or cybersecurity. Startup innovation of this kind is being encouraged by governments to address the needs of the day.

Challenges such as TechForce19, organized by NHS X, will offer funding to tech companies developing solutions which support the elderly or those self-isolating. Whether enabling a new product or prompting an existing one to be tailored to the specific issues associated with Covid-19, the public sector has a role to play in giving companies a means to innovate and develop market-relevant products and services for the times.

Beyond startups, there is an opportunity for governments to engage the “Big Tech” companies to ease the burden. These companies have been stepping up to support their own employees and address misinformation campaigns around the virus. So, what can they do for startups?

Several of these tech giants have accelerator arms and can provide financial support to those they already invest in, deliver advice, or purchase products and services from startups. The likes of Microsoft, Google, Alibaba, and Facebook value the innovation that comes from the ecosystem and want to look for ways to constructively support it.

Ultimately, tech startups are the pipeline for innovation and growth in the European tech sector — acting definitively and quickly to guarantee their survival is crucial. When support comes, it should be streamlined and non-bureaucratic. Asking startups to fill out lengthy paperwork and personal guarantees is not fit for purpose in an environment that is far from business as usual.

While some governments have moved quickly to address tech startups’ specific needs, others such as the UK are at risk of losing global status if they do not act soon — such is the omnipotence of this pandemic. To not focus on the immediate needs of the present would be foolish, but to lose sight of the future of our digital economy would be blind indeed. 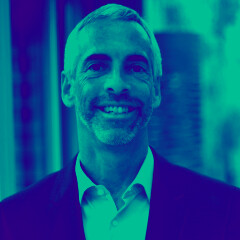