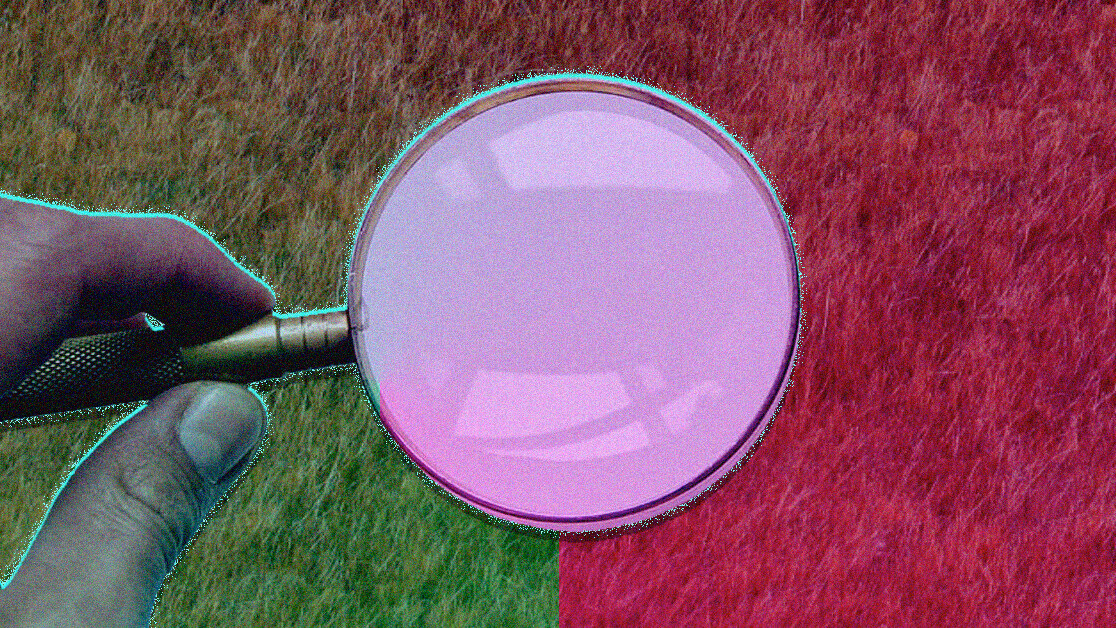 Startups have long lived by the mantra of ‘fake it till you make it’ and many are built on buzzwords and hype.

For example, a blockchain startup claiming to use the technology without having an actual blockchain.

Or a study last year which revealed that two in five ‘AI startups’ actually have no AI whatsoever.

Founders have come to believe that exaggeration and the latest tech lingo are the best way to land the cash they need to develop their big idea, and in many cases the resulting hype is harmless.

But as technology becomes more complex and hyperbole more extreme, this liberal attitude to the truth is starting to pose big problems for venture capital investors, bringing even greater risks when investing.

With many VCs having little formal scientific training, and with tech getting more sophisticated all the time, sorting scientific fact from fiction is becoming harder.

In Europe in particular, the majority of investors still come from a banking or consulting background rather than technology or science. While these broad business-based skills are of course essential for scaling businesses, they aren’t so valuable when analysing highly complex and specialised technologies.

Take quantum computing, for example, which attracted at least €410 million ($450 million) in private funding in 2017 and 2018 — more than four times the €94 million ($104 million) disclosed over the previous two years — despite the technology still being in its infancy.

The popularity of the Quantum Bullshit Twitter account highlights the extent of the exaggeration, hype, and false claims made around this technology, meaning most VCs have little hope distinguishing a viable concept from a non-viable one. The same could be said of a whole range of the most innovative technologies currently being developed.

Matters aren’t helped by the importance placed on founder confidence and ‘storytelling,’ which means startups and VCs focus on this at the expense of the truth when pitching for investment.

The most investable founders are nearly always those who can tell a powerful story in an engaging way, but they are also the ones with the ability to pull the wool over investor and customer eyes.

[Read: Do dry-runs with investors to raise your first million]

Investors still equate confidence with competence and, when founders do bend the truth, it isn’t always through malice, but to push through high-pressure situations, where lots of money and expectation are involved.

Elizabeth Holmes probably didn’t have bad intentions when she started Theranos, but quickly found herself in too deep, and never had the courage to pull the plug.

Finally, with more money being ploughed into startups than ever before, VCs are having to invest earlier, before product-market fit may be proven, when there is no way to know if the technology being touted actually works.

This, combined with illiquidity in private markets means an individual investor can very quickly generate hype through valuation almost single-handedly.

Average seed valuations reached a median of around €6.3 million ($7 million), and top-end of over €10 million ($11 million) in the first quarter of 2019 and supergiant (>€4m) seed rounds are on the up, making these businesses more akin to the series A startups in the past.

Valuations like this, coupled with the effect of investor FOMO mean that previously unremarkable assets can be priced like world-changing ones after jumping through relatively few hoops.

Cutting through the crap

So, in these hyperbolic times, how can investors increase the probability that the companies they are investing in are genuine breakthroughs, rather than pretenders to the throne?

Can the technology be proven to work? It sounds simple but the most obvious question that often gets overlooked is: “Does it actually work?” — and furthermore, can the founders prove that it works? This is much more difficult with early-stage businesses and in the absence of customers. VCs should be digging into the specifics of what the technology does, asking for demonstrations of any prototypes and MVPs, as well as site visits. Is what they are doing provable beyond all reasonable doubt?

Can it be backed up by trusted third parties? If a business has customers, there should be case studies showing demonstrable ROI and it should be possible to take reference calls with them to find out about their experiences and look out for any inconsistencies in what they’ve said. And with very complex technology or where there are no customers yet, concepts should be validated with multiple people who are legitimate and trusted experts in the field. If nothing similar has been done before, is it at least scientifically feasible?

Do the skills and experience of the founders stack up? As well as focusing on the technology itself, it’s important to spend time digging into the people involved in the business. Do board members have the industry expertise that you would expect to be running a highly specialised and technical startup? Any claims of qualifications or experience should also be checked via references from people they have previously worked with. Validate their credentials and ensure they have done what they say they have.

Don’t rush in: It can be tempting to rush things along when faced with a persuasive founder and a potential “next big thing,” but this is particularly risky where complex new technologies are concerned. Delaying a decision by a few weeks or months not only gives VCs time to better analyze the opportunity and track the progress of the business, but also a chance to get to know the founders — and the wider team — and observe how they behave in different situations. Do they constantly overpromise and then underdeliver, does it seem like they are withholding key information from you, or are there signs that they are using company funds irresponsibly? Making deals under pressure is never advisable and taking a bit more breathing space could bring key insights to the surface.

Investing in venture capital is always going to be risky and our raison d’etre is to back big, bold ideas.

But, aside from the obvious losses to investors, fraudulent and overhyped companies have the effect of raising the cost of capital for honest ventures and real innovations in the same space.

As such, it is becoming more important than ever for VCs to maintain a healthy dose of skepticism when evaluating startups, and that means investing plenty of time ensuring that there is substance behind the increasingly technical projects and charismatic founders. 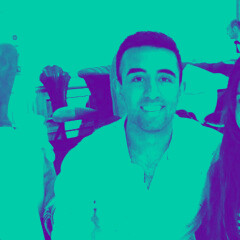