BlaBlaCar, the 14-year-old French tech unicorn that has become synonymous with carpooling, has to date raised a staggering €396.4 million ($448.5 million) from investors including Accel and Index Ventures.

According to Mazzella, it’s important for founders to nurture their offering even as the business evolves: “Making sure the product remains consistent is one of the hardest things.”

For instance, if you offer a B2B product, it’s likely that customers will request specific features to enhance their own offering. This level of customization requires technical teams to implement additional functionality — and the danger lies in ending up with a roadmap of product features that becomes endless and eventually renders your product unusable.

“The same applies when you grow a consumer service like ours. Each country is becoming a new client, a new customer asking for specific features to adapt to the way things are done in that particular territory,” Mazzella says. “You struggle to maintain the product as standardized as possible.”

Mazzella co-founded BlaBlaCar with Nicolas Brusson and Francis Nappez back in 2006 to connect drivers and passengers willing to travel together and share the cost of the journey.

It seems Mazzella found a real niche in the market as BlaBlaCar’s services have been well received. The company reported a 71% year-on-year growth in 2019 when compared to the previous year.

In November 2018, BlaBlaCar made headlines when it snapped up Ouibus to offer bus rides — a move that has seen the company become an ubiquitous marketplace for road travel.

BlaBlaCar also offers BlaBlaLines, a carpooling marketplace for daily commutes between their homes and work.

As is the case for most fast-growth companies, attracting talent is extremely important and typically something that needs to happen at speed in order to accommodate the company’s ever-changing scale.

“It’s difficult to get motivated teams on the ground, people who understand what we are doing and can communicate this,” Mazzella says while emphasizing the need to get this right.

Historically, this has been incredibly important for BlaBlaCar, which employs 750 people, operates in 22 countries, and services 70 million passengers a year.

“We’ve hired a lot of people here in France who are from a specific culture and we actually send them to their own countries to open a new market [for us],” he adds, noting that finding a country manager in an unknown territory is both difficult and time intensive.

“For one particular role, we saw around 800 resumes before we were able to hire the right manager,” Mazzella says.

BlaBlaCar was always envisioned as international business and it’s for this reason that Mazzella insisted on hiring people who could speak English from the very beginning — a task in itself given varying rates of proficiency across Europe.

Most companies, Mazzella notes, don’t always make a point of looking for bilingual employees during the early days because their main priority is to get people with relevant job experience or expertise through the door. In most instances, language skills may be desired but not essential — but this may turn out to be a costly mistake once a company begins to eye international expansion. Basically, start on the right path as soon as possible.

Re-investing in the business

BlaBlaCar’s reported figures are indeed impressive, but is this growth sustainable? Mazzella thinks so.

Probed on profitability — often an illusion in the tech world — Mazzella said “there is a difference between having a profitable business model and being profitable as a company.”

“We’ve got a profitable business model, but for growth reasons, we’ve chosen to spend more money to continue growing.”

Business success often hinges on external, as well as internal, factors but Mazzella says the biggest risk is to stop innovating: “The worst thing you can do is to allow your company to get stuck in the previous decade.”

He attributes BlaBlaCar’s success to the fact that he was “a maniac about the product [..] and built an app people wanted” from the onset.

Mazzella’s hard work and conviction have indeed paid off and there’s no denying that BlaBlaCar is an European tech success story, but it’s also worth remembering that running a business is about survival and although challenges change, they never quite go away.

Mazzella knows this — and although realistic — he doesn’t seem fazed by the many challenges that will surely come BlaBlaCar’s way. 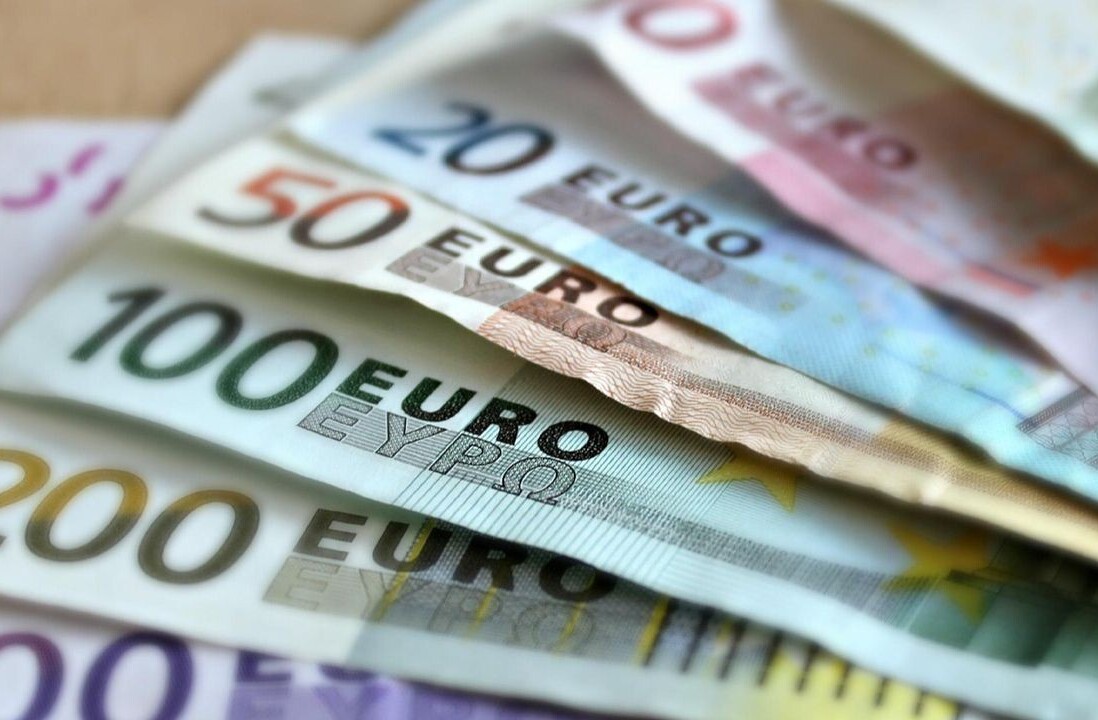 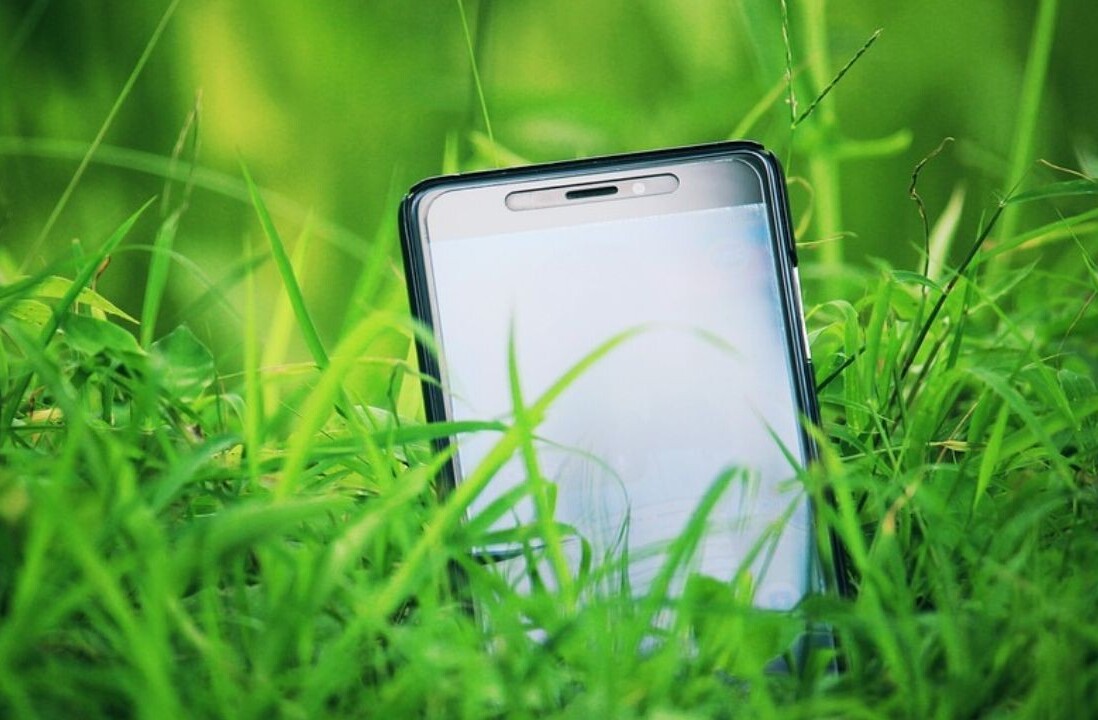