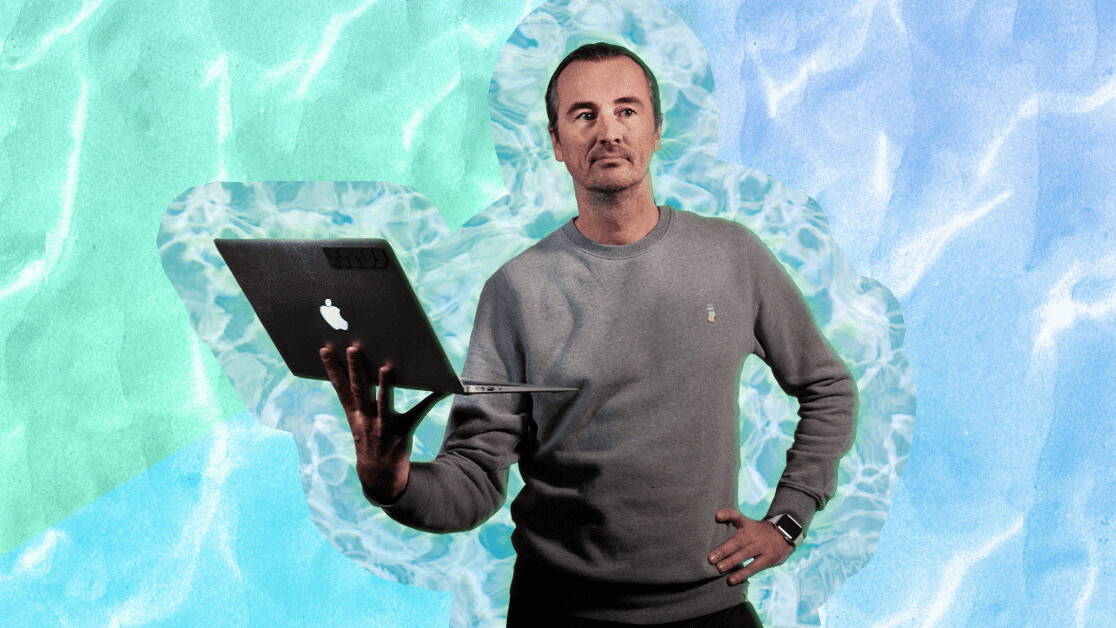 Last week there was a moment where I had to decide whether I wanted to send everyone at TNW home, over a hundred people, due to the coronavirus outbreak. This was before the government made it mandatory for everyone. I was sitting in bed, early in the morning, thinking about what I should do. I had just read an article that said something along the lines of, “If you’re a person in a position of power, or you’re an influencer, then now is the time to act. Don’t wait until things are 100% sure, because then you’ll be too late.”

I read that line twice and concluded: I can decide to take action. My actions will have an influence. I firmly believe this is the right thing to do, even though I’m not 100% sure. So I called the people I thought needed to be included in the decision, and then I made it. I felt blessed to be able to contribute to a solution, and I felt comfortable in my decision. Only hours later we heard that the government announced the same for everybody in our country.

Two days later, my daughter told me her friends were going out. Although clubs weren’t closed yet, I thought they should be, and I told her why. She agreed, but also shrugged it off and explained to me that her friends had the liberty to make their own decisions. But, I later learned she had contacted her friends and explained her reservations about going to a dark and damp nightclub in the middle of a pandemic.

The next day I asked her about her friends, and she told me they ended up taking her advice and had decided to stay home after all. My daughter was proud, and so was I. She had argued her case successfully and learned how it feels to persuade someone to do the right thing.

When we talk about influencers, we usually think about certain people on social media. We envision the stereotypical Instagrammer, doing everything to expand their audience and peddle their sponsored freebies. But it’s important to realize we’re all influencers. The coronavirus doesn’t spread from one person straight to millions. One infected person generally infects four other people. The coronavirus is an influencer with just four followers. And with those incredibly low (in Instagram influencers terms) numbers, it’s spreading globally.

My daughter influenced one or two friends. Who, in turn, influenced a few more people. I was able to impact the lives of my 145 employees, which is still a pretty low number when compared to the millions of people in my country or the world. I think a lot of people feel powerless at the moment. They’re stuck at home, thinking they can’t influence anything. But it doesn’t take a following of millions to have an impact.

You’re an influencer to your friends, your children, your parents, your colleagues, and your clients. You could decide to self-isolate, pollute less, offer better service, and be more helpful to others. If you manage to influence only five people around you in a positive way, you will have a  more significant impact than a global pandemic.