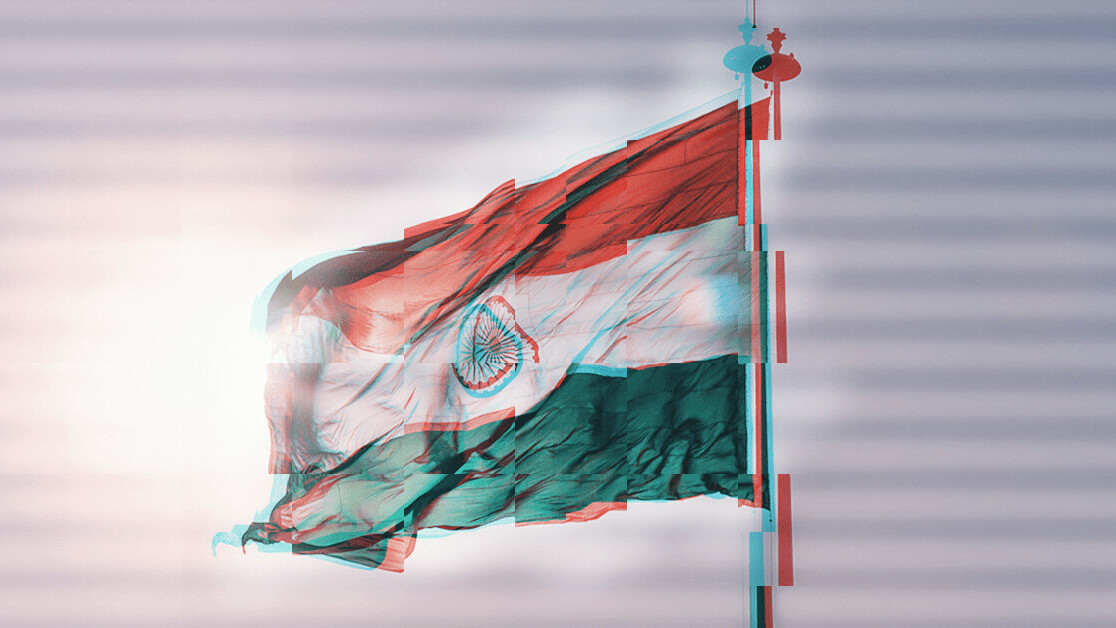 Globally, a lack of diversity is one of the biggest problems the tech industry faces, despite a significant growth in the number of women working in the tech industry, female representation has stalled over the last decade. While the West has made some steps towards gender equality, other countries still lag behind, such as India. Roughly 40% of Indian women complete higher education and join the workforce, but drop out within the decade because of family commitments.

It’s been proven time and time  again that diversity is good for business, but a recent survey found that almost half of early stage startups in India have hired fewer or no women in the last year, compared to the previous year. This is down to the higher costs of complying with the government’s six-month paid maternity leave policy, which was enforced in 2017.

When India first doubled its paid maternity leave, critics predicted the new law would potentially discourage employers from hiring women in a country that already lags behind in workforce gender equality — only 27% of Indian women were in work in 2012.

[Read: How to stop bias from creeping into the recruitment process, a diversity expert explains]

Talking to the Financial Times in 2017, Sushmita Dev, an MP for the opposition Congress party said: “Since the employer has to pay the salary during the leave period, the amendment might turn out to be counterproductive. [The] innovative thing to do would be to bring in paternity benefits.”

The study by LocalCircles, a community platform based in India, received over 8,500 responses from various companies in the country. It was noted that startups and small businesses believe companies with an annual turnover of less than Rs 10 crore ($1,000,000) should be exempt from the six-month paid maternity leave policy, and instead offer women three months of paid leave.

Though the law was well intended, immediately after it was passed there was a 10% dip in women employees in the country’s total workforce. Not only are startups expected to pay the full 26 weeks of maternity leave, but a temporary replacement employee will likely need to be hired too.

While startups and small companies in India may not be intentionally adding to a toxic society that keeps women behind, female representation in India’s workforce is continuing to decrease. Without the help of the Indian government, tax benefits, and amnesty schemes, it will only get increasingly harder for women to return to work after having a child.