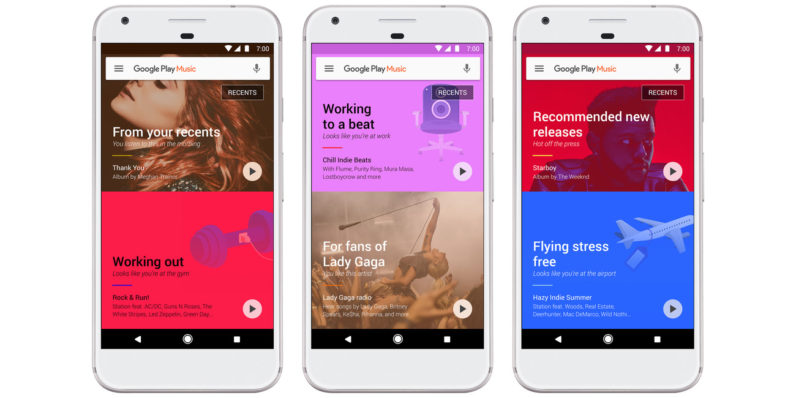 So this is farewell: Google is officially killing off Play Music in favor of YouTube Music at the end of this year. While we’ve known for a while that the shutdown was coming, this is the first time we’ve had a concrete timeline on its imminent demise.

By the end of the year, YouTube Music is replacing Google Play Music as Google’s home for music listening & discovery ➡️ https://t.co/6pnCjH29ez

To make the transition as easy as possible for Google Play Music members, we’re walking you through everything to know & do here ⬇️

Google has been working towards this point since May, when it revealed its tools for transferring Play Music libraries, playlists, etc over to YouTube Music. And it makes sense the company would want to eliminate redundancy, even if it’s a bit sad. The process actually started in 2018, when Google initially said it was killing off Google Play Music, so the service has been on life support for quite some time. Well, we can’t say we weren’t given sufficient warning.

Team YouTube touts the features that have since been added to YouTube Music since May in order to boost its appeal to Play Music users. These include Google Maps and Assistant integration, collaborative playlists, and updated explore tab, among other things. The team adds, “Over the last few years, we’ve worked to build a fantastic fan experience on YouTube Music, merging the very best of Google Play Music with the very best of YouTube.”

The shutdown will start later this month. In late August, you’ll no longer be able purchase, download, or upload music via Music Manager. As of September, listeners in New Zealand and South Africa won’t be able to use the Play Music app or stream music from the service. The rest of the world will follow in October.

That said, you’ll still be able to transfer your libraries to YouTube Music for a short while longer — two months, to be exact. December 2020 is the expiry date — if you don’t transfer to YouTube Music by then, you’ll no longer have access to it.

If you want to know how to transfer your Google Play Music library to YouTube Music, don’t worry: we’ve got you covered.