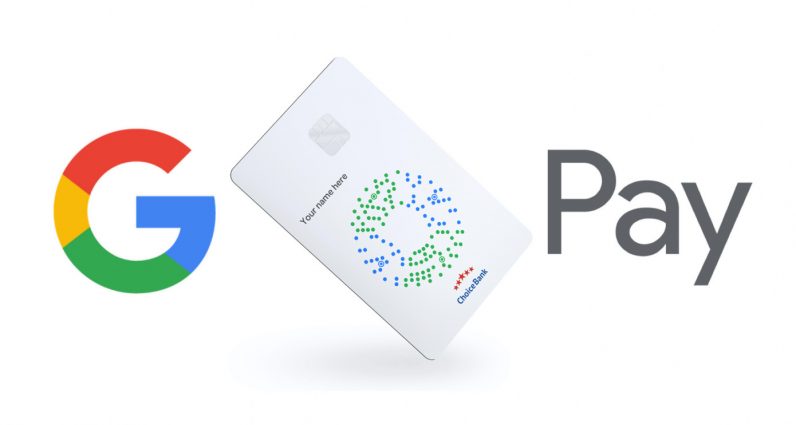 Way back in 2014, when Google Pay was known as Google Wallet, the company offered a debit card you could use with your Wallet balance. The company killed it off in 2016, but it now appears the company is revisiting the concept.

According to TechCrunch, the company is working on a debit card powered by Google Pay, which sounds a whole lot like the old concept. Still, now that Apple has had some success with its credit card and people are generally more acclimated to software companies offering payment services, the big G might have better chances at success.

Google Pay currently allows you to make NFC payments or transfer money to others using an existing card or PayPal. The new card would have its own associated checking account created in partnership with existing banks — which so far includes Citibank and the Stanford Federal Credit Union.

This does not come entirely as a surprise, as back in November the company had confirmed to the Wall Street Journal it was exploring offering checking accounts. This was the statement it provided at the time, which it repeated for TechCrunch’s new report:

We’re exploring how we can partner with banks and credit unions in the US to offer smart checking accounts through Google Pay, helping their customers benefit from useful insights and budgeting tools, while keeping their money in an FDIC or NCUA-insured account. Our lead partners today are Citi and Stanford Federal Credit Union, and we look forward to sharing more details in the coming months.

The Google card would alert you of fraudulent activity and let you easily use the same card across physical, mobile, and web payments. It could also potentially incentivize advertisers by sharing some of your shopping habits, though at least the report shows there is a privacy menu that will let you “decide what information you share.”

The move echoes Apple’s introduction of the Apple Card, with the major difference being that the latter is a credit card. That fact makes Google’s product a harder sell, in my book.

People open new credit cards all the time based on offers and incentives, with the average American having 2.6 credit cards. But most people only have one checking account, and I suspect most of them aren’t looking for something new.

And while Apple has largely built its current brand around the notion of privacy, I’m not so sure the average person will be quite so trusting of Google with its finances. It’s going to have to do a lot more than offer a smart debit card to get people on the platform.

Read next: After France, Australia wants Google and Facebook to pay for news