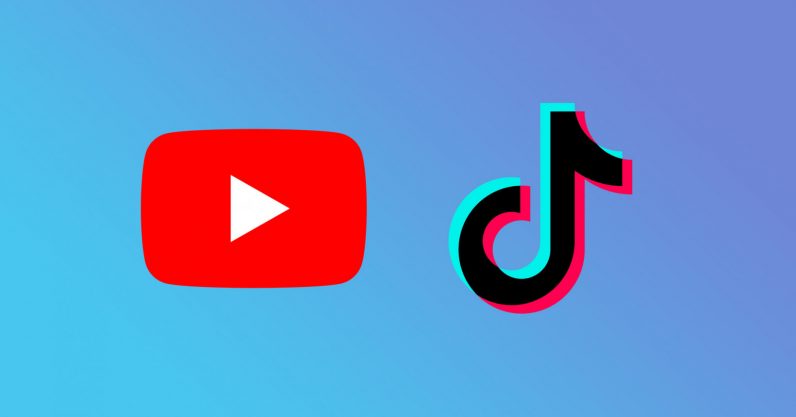 Since TikTok exploded in popularity over the last year or two, some YouTubers have made a transition over to the platform. According to The Information, it seems YouTube is looking to reclaim some of those creators by launching its own TikTok rival feature called ‘Shorts.’

According to the report, Shorts will live within the regular YouTube app and will include “a feed of brief videos posted by users.” Thanks to the company’s stockpile of licensed music, users will be able to use these as backing tracks for their videos, potentially giving YouTube an edge over its competitor.

TikTok launched in China in 2016 and was released worldwide in 2018. The app allows for short looping videos from 3 to 60 seconds long, echoing the days of Vine.

Since launch, the mobile app has become massively popular, becoming one of the most downloaded apps in both major app stores, with a particular stronghold among teens.

But it’s also been plagued by controversy, including reports that moderators were asked to censor the reach of users with visible disabilities, and general disdain from the US politicians, many of which consider the Chinese app to be a national security threat. Granted, YouTube isn’t exactly controversy-free either.

It’ll be interesting to see how this battle plays out. The feature will reportedly be introduced by the end of 2020, but if YouTube wants to stop TikTok‘s momentum – especially now that people are stuck at home and don’t have much better to do with their time – it will probably want to present its challenger sooner rather than later.

Read next: Amazon Prime now lets you buy movies on its iOS apps -- here's how