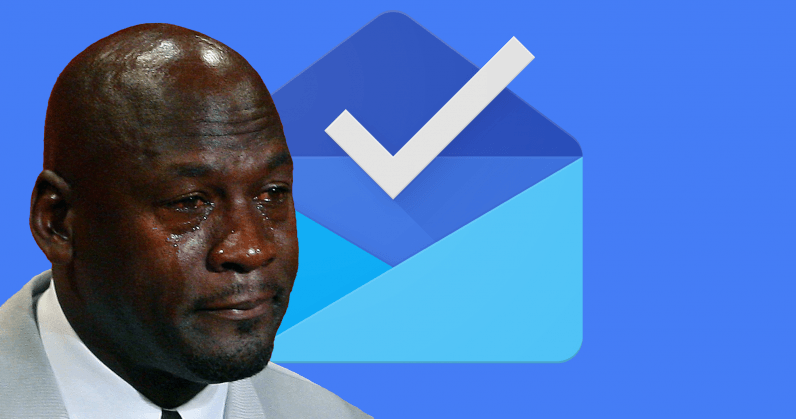 In the past year, I’ve tried a couple of email clients for Mac for my daily usage. And while they have some handy features such as read mode or an “unread emails” sections, they don’t come close to Inbox‘s crafty and useful features that helped me organize my emails and reach inbox zero in no time.

Read next: Even in isolation, your time is valuable. Integrity Training can help you take full advantage of those hours.