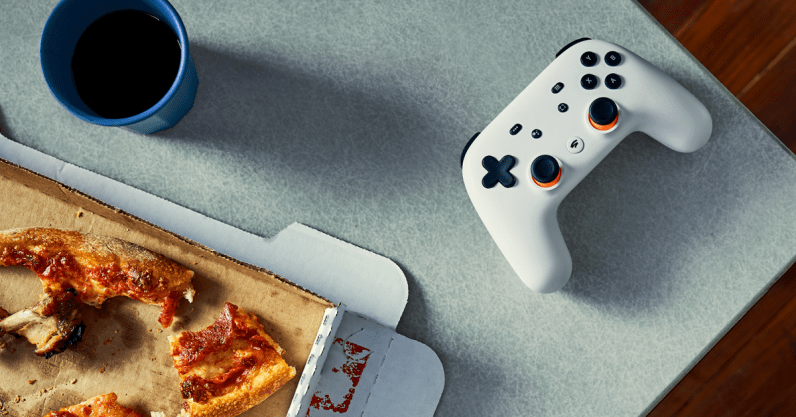 Google Stadia might finally be getting a few of the features users have been hoping for since the service’s launch, namely free Pro trials and YouTube livestreaming. While it’s not completely fulfilling Stadia‘s marketing promises, it is a step in the right direction.

9to5Google picked apart the latest update in an APK Insight post, in which it uncovered some potential future features. Among other things, the update contains various lines of code that indicate certain features are on the way. The most promising appears to be a free trial for Stadia Pro, the paid tier: “Button text for the Pro details page that allows you to start the free Pro trial.” A similar line of code implies Stadia Base, the promised free tier, by offering the chance to bypass entering a code, which is currently how users redeem paid Stadia subscriptions.

Naturally, with the free trial and free Base, the number of users of Stadia is going to increase exponentially, and Google is apparently planning on it, as another line of code says “Sorry, Stadia is full in your area.”

The update code also hints at YouTube livestreaming, one of the features Stadia promised when it was first announced. The idea behind this is that Stadia streaming will require less work than streaming to third-party sites like Twitch or Mixer. Some of the code indicates you’ll have options to see how many viewers you have, and set a stream to “private” or “unlisted.”

The final update implied is Family Sharing, which would (as the name implies) allow users to share games among a group. The lines “Game in use by family” and “Family sharing lets only one of you play this game at a time. Try a different game” would imply that Stadia can be used by multiple family members, but each game can only be accessed by one person at a time.

To be clear, these are all things Stadia users have been wanting for quite some time. Google has been sluggish with Stadia updates, and users are only just starting see the features they’ve been requesting. Perhaps it’s not a coincidence that this code is appearing in updates around the time the current adopters’ subscription is about to run out. Google’s made strides in other areas — most recently, it’s offered Stadia on a number of other phones other than Google’s own Pixels.

Of course, there’s no telling when exactly these updates will come. We’ll just have to wait and see if Google gives them to users all in one big treasure trove, or if they’ll come out in a slow trickle.

Read next: You can now post Facebook's trippy 3D photos without Portrait mode