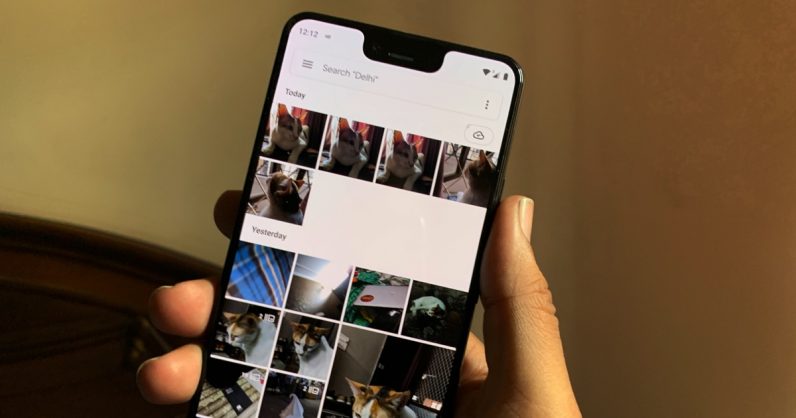 Google is apparently working on a subscription service that will print a selection of your photos monthly, then deliver them to you in neat 4×6 format. The trick is that Google will select which things to print from your Photos library. Depending on your lifestyle, it’ll either sound like a charming thing to get or a massive waste of money.

A tipster, speaking to 9to5Google, said the big G is trialing the subscription service with select users in the US. We’ve contacted Google to find out more about it. You can request that Google‘s algorithm pick you out pics of people, landscapes, or a little bit of everything. Then, once a month, Google will send a packet containing 10 4×6 photos (on white cardstock with a 1/8″ border) to your house — all for $8. From a purely aesthetic perspective, it’s a lovely notion, as physical photos offer a nice bit of permanence for your pretty pictures. Google also notes that they make great gifts.

My first thought was horror that Google‘s algorithm would arbitrarily select photos for me from the many weird ones I’ve taken. On any given month, I can have some utterly bizarre images crop up in my photo reel due to the nature of my job — last month alone, I had the dubious pleasure of getting screenshots of AI-generated foot pics on behalf of a colleague. That’s not exactly something I need a print of.

However, that doesn’t seem to be an issue, based on the screenshots from 9to5Google, in which Google assures users to they can edit the photos before they’re printed. It kind of deflates the convenient notion that you’ll be able to just passively receive beautiful photos every month, but I guess that’s the compromise you have to decide if you can live with.

Still, now I have the opposite concern: some months I just don’t do anything of note. Or at least, what I accomplish might not be something worth taking a picture of. My life is not a glamorous one, and that suits me fine — but it seems like a waste of $8 to get prints of the random things I take pictures of on a quiet month, which I’ll probably look at once and eventually throw away.

Suffice to say, if your life is more photo-ready than mine, then this might be something worth looking into. If not, then this sounds like something you can give a hard pass to when it comes out. If you’re still hungering for a few prints but don’t want to shell out for a subscription, you can get prints from Walmart or CVS via Google’s Photo print service for $0.25 a print.

Read next: New bill could kill NASA’s Moon base plans