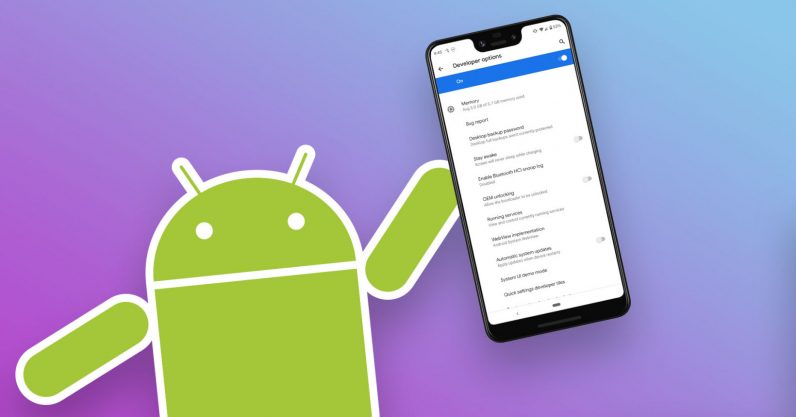 No, it’s not a scam: Google is officially providing Android tech support over Twitter now.

In an announcement on — yep, you guessed it — Twitter, Google encouraged users to contact the company with any Android-related technical difficulties they might be experiencing using the hashtag #AndroidHelp. Until now, users mostly had to rely on Google’s support forums for such requests.

“Today Google is announcing that you can get Android assistance on Twitter by tweeting your issue using the hashtag #AndroidHelp,” a company rep wrote on Reddit. “Responses will come from the official @android Twitter handle.”

Have questions related to your #Android 📱? We’re here to help. Now, you can get assistance by tweeting your issue using hashtag #AndroidHelp.

As XDA-Developers remarks, your chances of receiving help from Google are better if you keep your questions strictly about Android. Any enquiries about specific phone models will likely be passed on to the actual phone maker.

On that note, here are some of the things you can ask the Big G about:

So next time you’re wondering why a feature — maybe dark mode — is glitching out, tweet your concern with the hashtag #AndroidHelp, and Google will give you a hand. Godspeed.

Hopefully, it works better than its product hotline.

Read next: Time travel is possible – but only if you have an object with infinite mass