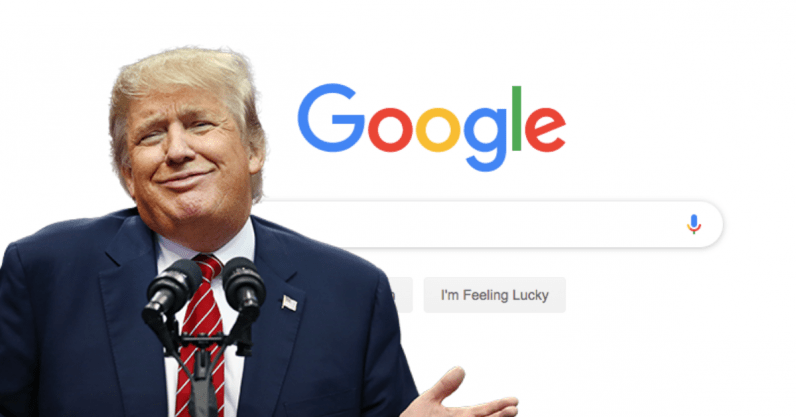 With just over a year until the 2020 US presidential elections, social media giants have been updating their policies on the spread of misinformation to better protect the democratic process.

Last month, Google finally took a stance on how it will handle political ads on its platforms, including YouTube. Now, the internet giant will limit political advertisers from targeting ads based on voters’ political leanings or public voter records.

As first reported by 60 Minutes, when correspondent Lesley Stahl asked YouTube’s CEO Susan Wojcicki if the video-streaming service had taken down any of Trump’s ads, Wojcicki said: “There are ads of President Trump that were not approved to run on Google or YouTube.” However, when pressed for an example, Wojcicki added: “They’re available in our transparency report.”

YouTube’s transparency report — which outlines incidents where ads have been removed from the platform —lists over 300 now-removed Trump ads, but the archive doesn’t detail what specific rules they violated. The report shows that Trump’s ads typically ran for just a few days before they were removed, and during this period, Google was paid for hosting.

In a time where social media — once a tool used to guard freedom of speech and democracy — has increasingly been used in sinister ways. From its role in lowering the levels of trust in media, to inciting online violence, and amplifying political disinformation in elections, over the past few months tech giants have been defining their position in the ongoing debate of allowing and regulating political ads on social media.

Last month, Twitter’s CEO, Jack Dorsey, tweeted that the platform will ban all political ads. SnapChat’s CEO, Evan Spiegel said his company will fact-check and review all ads on the platform. But Facebook has faced the most backlash, even from its own employees, with its controversial decision to allow politicians to lie in their ads.

While it’s the responsibility of tech giants like Google to regulate and fact-check what politicians are saying on its platform, it’s also responsible to provide insight into this process with a “transparency report.” Right now, there’s no way of knowing why Trump’s ads were removed from YouTube. It could be a harmless spelling error, a copyright violation, or more worryingly, a lie or extreme inaccuracy.

Read next: Amazon fires are melting glaciers in the Andes even faster