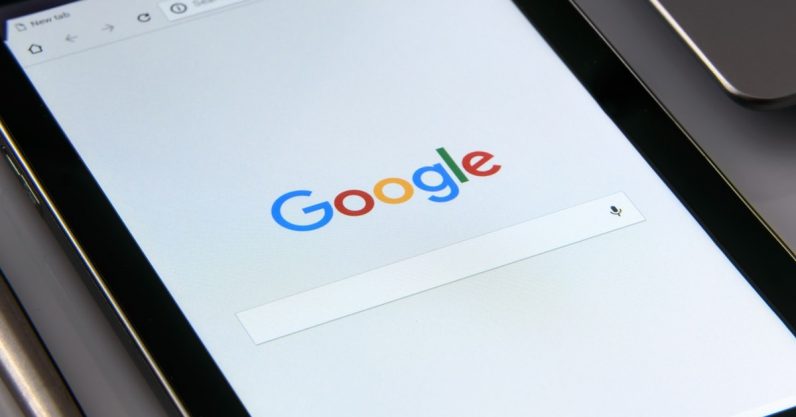 Ever had to search for something on Google, but you’re not exactly sure what it is, so you just use some language that vaguely implies it? Google’s about to make that a whole lot easier.

Google announced today it’s rolling out a new machine learning-based language understanding technique called Bidirectional Encoder Representations from Transformers, or BERT. BERT helps decipher your search queries based on the context of the language used, rather than individual words. According to Google, “when it comes to ranking results, BERT will help Search better understand one in 10 searches in the U.S. in English.”

Most of us know that Google usually responds to words, rather than to phrases — and Google’s aware of it, too. In the announcement, Pandu Nayak, Google’s VP of search, called this kind of searching “keyword-ese,” or “typing strings of words that they think we’ll understand, but aren’t actually how they’d naturally ask a question.” It’s amusing to see these kinds of searches — heck, Wired has make a whole cottage industry out of celebrities reacting to these keyword-ese queries in their “Autocomplete” video series” — but Nayak’s correct that this is not how most of us would naturally ask a question.

As you might expect, this subtle change might make some pretty big waves for potential searchers. Nayak said this “[represents] the biggest leap forward in the past five years, and one of the biggest leaps forward in the history of Search.” Google offered several examples of this in action, such as “Do estheticians stand a lot at work,” which apparently returned far more accurate search results.

I’m not sure if this is something most of us will notice — heck, I probably wouldn’t have noticed if I hadn’t read Google’s announcement, but it’ll sure make our lives a bit easier. The only reason I can see it not having a huge impact at first is that we’re now so used to keyword-ese, which is in some cases more economical to type. For example, I can search “What movie did William Powell and Jean Harlow star in together?” and get the correct result (Libeled Lady; not sure if that’s BERT’s doing or not), but I can also search “William Powell Jean Harlow movie” and get the exact same result.

BERT will only be applied to English-based searches in the US, but Google is apparently hoping to roll this out to more countries soon.

Read next: Why some scientists believe the world is a giant bubble-bath filled with infinite universes