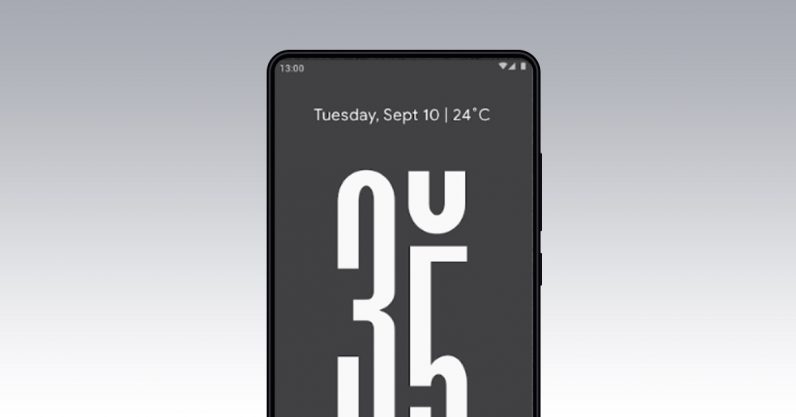 Last night, Google released six new Android apps under its digital wellbeing program to balance your digital diet. These apps ranges from a special launcher to serve up relevant apps based on the time of the day and location, to a group game that challenges you and your friends not to unlock your phone.

The idea is solid: to make you feel guilty about the times when you unlocked the phone to do nothing, or just check Instagram when you were bored.

There isn’t really a set target to aim for, as we all use our phones differently. But it certainly helps to start quantifying your dependence on your phone as a cure for boredom, and to get a sense of what it’s like when you consciously try to cut down on that. Hopefully, it’ll help train you to stop picking up your phone every so often, and you won’t even need the app after a while.

Read next: When you Google your company’s name — do you like what you see?