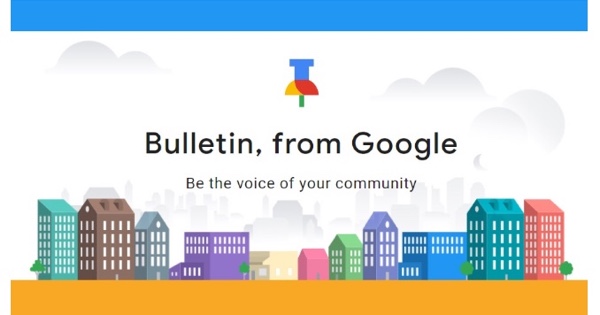 Google is killing one of its products, again. This time it’s the company‘s hyperlocal news app Bulletin. In a letter to users obtained by Android Police, the company states it’s shutting down the app on November 22.

The company had introduced the app last year as a pilot in the US and Canada. However, it never moved out of that phase. The app was meant to be a hub for crowdsourced stories allowing anyone to submit text, photos, or video clips.

The search giant’s letter doesn’t state any reason for ending the project. However, it’ll allow you to download your stories in a zip file. Here’s the full letter:

While Bulletin wasn’t one of the most popular products Google shut down this year, it surely shows the company will continue its trial and error method with apps and services. Another one for the Google graveyard then.

Read next: Zero-day exploits: 14 things to remember when an issue is discovered