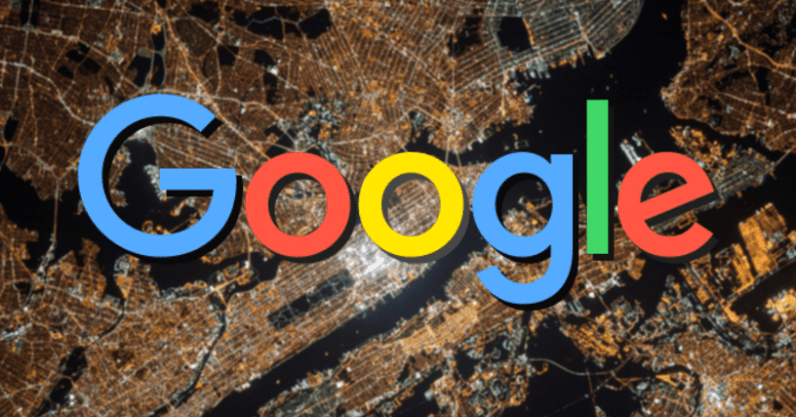 Google just won a case in Europe’s top court (CJEU) over the EU‘s right to be forgotten. The court confirmed that the search engine giant would only need to remove reported links from search results in Europe — not globally — the BBC reports.

The case started back in 2016, when French privacy watchdog CNIL fined Google €100,000 for not removing pages with damaging or false information about a person globally. Google challenged the fine as it believed its geoblocking feature — which removed delisted links from search results within the EU — sufficed to comply with the law.

So what exactly is the ‘right to be forgotten?’

An individual’s right to the erasure of their personal information is guaranteed in the EU‘s extensive privacy regulation, GDPR.

The basic argument is that the right to control your data is meaningless if you can’t revoke your consent to its processing when it contains errors or is being stored unnecessarily.

Google has already been asked to remove 3.3 million web addresses. It’s been clearly established from the beginning that the legislation is not an absolute right as it could risk rewriting history, which is why only around 45 percent of the removal requests have been granted.

The right to be geo-blocked

The new ruling means that from now on Google will only need to remove results from its European sites and searches made within the EU — but these removals are easily circumvented via VPNs or other tools. This is good news for opponents of the legislation who fear it’s easily abused and go against principles of open information.

Read next: Kik fires staff and shuts down messaging app but won’t stop fighting the SEC over its ICO