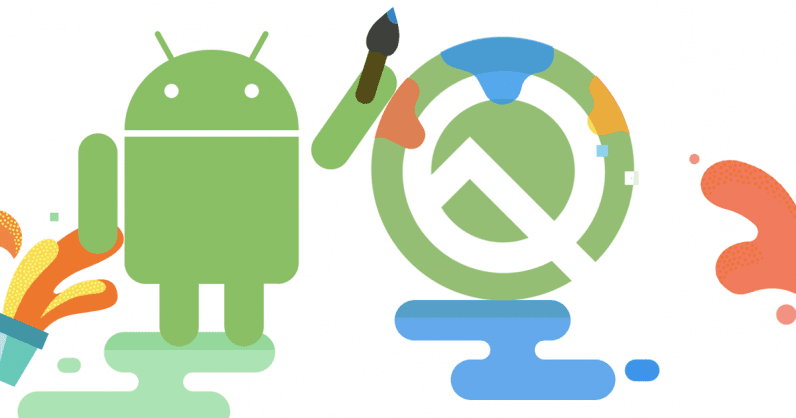 Google released Android 10 last night to all Pixel phones. The update brings some nifty features like system-wide dark mode, a new gesture navigation system, and smart replies in notifications. But the release is actually focused on privacy and security upgrades; let’s take a closer look at what’s under the hood.

Google has followed Apple’s implementation and for good reason.  The iPhone maker upped the ante by introducing the “Allow once” option this year with iOS 13 for apps that need location access for a one-time authentication. I really hope Android implements this as an update or includes it in the next version.

With Android 10, apps can’t access sensitive device information such as device IMEI and serial number. Plus, the new Android version randomizes your MAC address by default when a device is connected to Wi-Fi.

This effectively prevents apps from relaying sensitive identifying information about your device to remote servers, and reduces the chances of bad actors spying on you.

Google is also limiting apps’ access to their own folders in your device storage. That means an app can’t access other folders stored in your SD card. It can still access media resources such as photos and videos thorugh a secured shared implementation.

Android 10 also prevents apps from starting foreground activities and jumping in front of the queue. Instead, it’ll force the app to run in the background or display only relevant notifications.

There are a bunch of new privacy changes that restrict access to camera metadata and turning Wi-Fi on or off. You can check out all the changes here.

Android 10 also offers a dedicated privacy screen in settings where you can manage your permissions, activity controls, and ad settings.

On the enterprise side, Android 10 will allow IT managers to freeze updates for 90 days and manually push them to push them in the form of a consolidated file if there’s some customization needed. Plus, admins can they can prevent the installation of apps from unknown sources when an employee is using a work profile. To increase security, apps can prompt users to create a stronger screen lock password if the requirements are not met.

Starting with Android 10, phone makers have to encrypt data on the device using Google’s new Adiantum encryption method. That’ll ensure that hackers can’t read into your devices. The update also implements stronger security protocols such as TLS 1.3 for increased security while accessing the internet.

The search giant has also made changes to the Biometric API that allows apps and services to use face and fingerprint authentication to make it more robust and secure.

Google’s security team says it’s working on a system to integrate electronic ID in a device, so you can use your phone as an ID, just as you would your driver’s license. However, we might see that in a later version of Android.

You can check out Android 10’s security features here.

In the past year, we’ve seen various security incidents involving Android devices. While these changes might not make them the most secure devices around, it’ll make things harder for hackers looking to break into your devices.