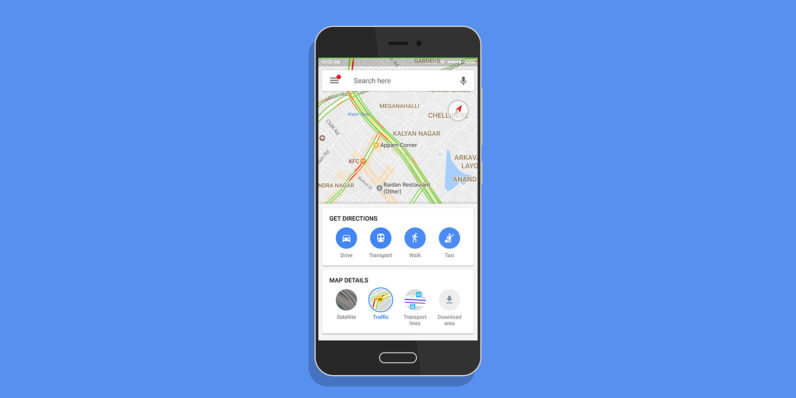 Many of us rely on Google Maps to find electricians, hair salon, and other services in our area.  Yesterday, the Wall Street Journal reported that Google Maps hosts an estimated ’11 million falsely listed businesses on any given day.’

The majority of the bogus listings are found in categories that Google calls ‘duress verticals’ – electricians, plumbers, and towing and car repair services.  The WSJ noted that scammers often hijack the names of legit businesses through these listings, carry out shoddy jobs, and demand exorbitant fees.

When reporters at the Journal searched for ‘Plumbers’ in New York, they found that 13 out of 20 top listings were bogus. In order to show up on Google Maps, businesses need to actually have a presence at the listed addresses – only two out of 20 did that.

Google defended this by saying that fake listings are only a small percentage of the overall picture. In 2017, it funded a study that observed that only 0.5 percent listings were illegitimate.

In a blog post. the company said it’s “also implemented strict policies and created tools that enable people to flag these issues so we can take action.”

However, it didn’t specify any techniques used to catch fake businesses:

It’s a constant balancing act and we’re continually working on new and better ways to fight these scams using a variety of ever-evolving manual and automated systems. But we can’t share too many details about these efforts without running the risk of actually helping scammers find new ways to beat our systems—which defeats the purpose of all the work we do.

The company even said it removed over 3 million fake listings last year, and 90 percent of them were caught even before any users reported them. Plus, it removed 150,000 abusive user accounts. Google also said it’s working on new ways a new way to report suspicious business profiles.

If you encounter a fake listing you can report it here or fill this form out to report multiple businesses at once.

The WSJ report highlights not just issues at Google’s end in policing these listings, but also the workings of a shady industry involved in scamming people, and in creating fake listings en masse. Head to this page for the full story.