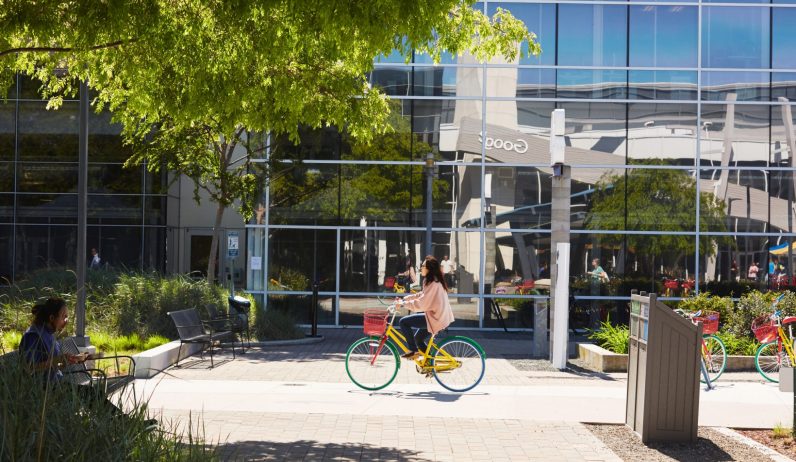 San Francisco is home to the tech elite, and is one of the most expensive places to live in the world, thanks to scores of startups moving in over the past couple of decades. Now, Google wants to make it a little more affordable.

The internet giant said it will help build 20,000 homes in the Bay Area over the next ten years by pledging $1 billion toward the goal. To that effect, the company will repurpose at least $750 million worth of the land it already owns in the Bay Area for residential housing.

“We hope this plays a role in addressing the chronic shortage of affordable housing options for long-time middle and low income residents,” CEO Sundar Pichai wrote in a blog post announcing the development.

In addition, Google.org, the company’s philanthropic division, will give $50 million in grants to nonprofits focused on homelessness and displacement.

The Bay Area in particular is a tech wonderland, teeming with startups, educated young minds, and high-paying jobs. As a result, the heavy concentration of wealth has led to soaring property values and a high cost of living that has left the poor and disadvantaged without many affordable options to buy or rent a home.

The housing crisis has exacerbated in recent years, with the Bay Area having the third-largest homeless population in the US, only behind New York and Los Angeles.

The skyrocketing prices in this part of the US have also led to an outflux of people toward more affordable inland areas like Sacremento.

The announcement is the latest in a series of attempts made by the tech industry to help solve the problem. It also comes following recent proposals by the company to expand its headquarters in Mountain View, and add new offices in San Jose, much to the chagrin of community organizations.

In January, Microsoft announced that it would allocate $500 million to combat housing shortages in the Seattle area. That same month, a consortium of Bay Area philanthropists, including Mark Zuckerberg, Facebook’s chief executive, also committed $500 million to protect and expand affordable housing in the area.

A lot of details about Google‘s housing project are fuzzy at the moment. We still don’t know where they’ll be located, the kind of homes that’ll be built, and most importantly, Google won’t be building the affordable housing units by itself. The company is only leasing the land to developers who will rent and sell the units, helping them secure permits for affordable housing.

Google, which is one of the largest employers in the Bay Area, also said it hopes to get housing construction started immediately, and make the homes available in the next few years.

Read next: Blockchain is the fastest growing skill in Singapore, says LinkedIn