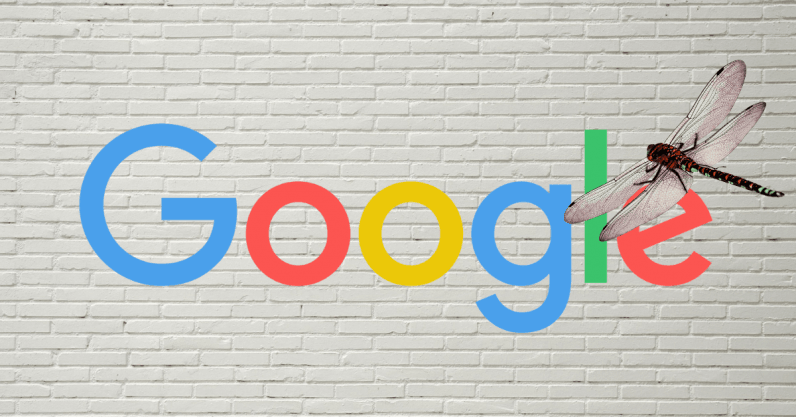 Google has stopped developing its censored search engine for China, known as project Dragonfly. The tech giant was forced to shut down a data analysis system used for its development after members of the company’s privacy team objected to it, according to The Intercept.

Google‘s China project has been highly contested from the beginning, as the company is said to be aiding censorship and surveillance — effectively adding to the country’s human rights violations. NGOs have celebrated news of Google‘s decision to drop Dragonfly, but Amnesty International’s Secretary General Kumi Naidoo was disappointed with the reason behind the move:

“It’s worrying that these reports suggest that Project Dragonfly has been shelved due to discrepancies over internal process, rather than over human rights concerns,” Naidoo said in a statement.

We’re hearing Google is finally dropping Dragonfly. If true, we welcome the news, but this project should never have seen the light of day. Google should be using its considerable platform to champion freedom of expression, not help governments curtail it. https://t.co/orZbHTUmIG

Google‘s reported shutdown of Dragonfly follows an open letter signed by 200 of Alphabet Inc.’s engineers encouraging the company to do so. In addition to that, about 1,400 Google employees urged the company to improve oversight of its ethically questionable projects, which included Dragonfly.

According to The Intercept’s sources, this incredible backlash forced executives to shelve the China project, at least in the short term. In addition to this, Google was put under pressure by members of its privacy team, who were repeatedly shut out from meetings on the project.

The internal dispute mainly revolved around a Beijing-based website, 265.com, which Google purchased back in 2008. The company used the site for market research. Specifically to see what Chinese users searched on Google’s main rival in the country, Baidu. Google used this info to build Dragonfly’s prototype and to know which sites to blacklist according to Chinese censorship.

The privacy concerns were regarding the analysis of people’s search queries, which should normally be under strict supervision of Google’s privacy team. But at least one engineer received the necessary key to access 265.com-related API, while Google privacy team was completely unaware of it. Engineers are now no longer allowed to use 265.com data, which has effectively made Dragonfly development grind to a halt.

In the last couple of years, the project has been promoted by Google’s executives and become one of its main priorities, so the internal push-back is a big blow for Sundar Pichai and co.

Read next: Memes are taking the alt-right’s message of hate mainstream