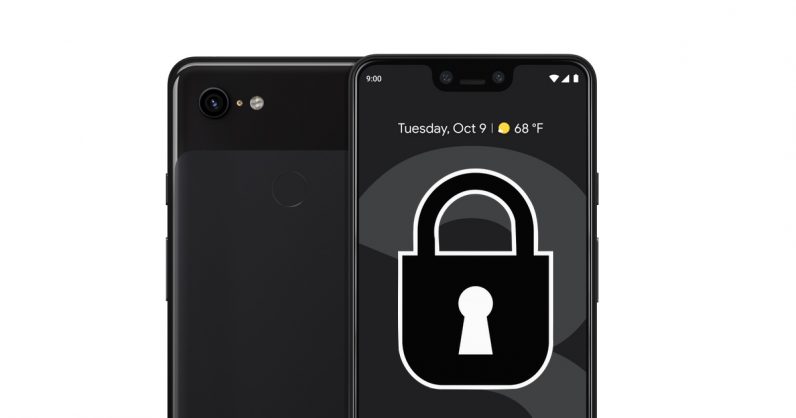 Despite its Google+ debacle, Google continues to claim that it pays close attention to the security of users. It has included a special chip in its new Pixel phones called Titan M, which protects consumers from bad actors. Google says that the enterprise-grade security chip protects your data and the operating system.

Last year, Google included a security module in the Pixel 2 to protect the lock screen and on-disk encryption. This year the company has upped its game by including several features in the Titan M chip:

Google said on the blog:

With the Pixel 3, we’ve increased our investment in security and put industry-leading hardware features into the device, so you can rest assured that your security and privacy are well protected. In the coming months, the security community will be able to audit Titan through its open-source firmware

It is great to see Google taking steps to secure its flagship devices. However, these phones will face the real security test when consumers get their hands on it starting today.

Read next: Bill Gates and the EU announce a €100M investment fund to combat climate change