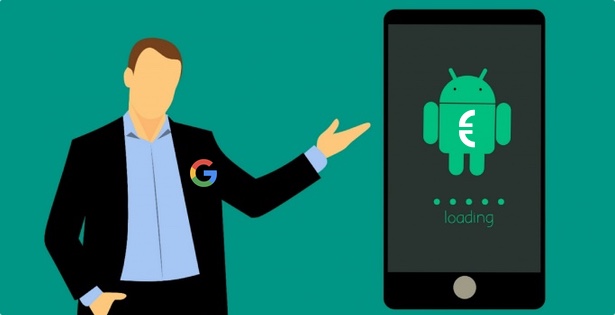 For years, Google mandated the pre-installation of some of its core apps – Search, Chrome, Gmail and Play Store – for any company who wanted to make and sell Android phones. That’s about to change: Google will now charge a licensing fee from phone makers for the European market, in order to comply with the European Union’s ruling regarding monopoly.

Earlier this year, the European watchdog fined the search giant $5 billion for the for the illegal monopolization of online services on the Android platform. It said Google has used Android as a vehicle to increase its domination in the search domain. The EU Competition Commissioner gave Google 90 days to act upon the ruling.

The company, in response, is taking three major corrective steps:

Google’s Senior Vice President of Platforms and Ecosystem, Hiroshi Lockheimer confirmed that the change will come into play around the end of this month:

These new licensing options will come into effect on October 29, 2018, for all new smartphones and tablets launched in the EEA. We’ll be working closely with our Android partners in the coming weeks and months to transition to the new agreements. And of course, we remain deeply committed to continued innovation for the Android ecosystem.

Forked versions of Android haven’t really performed well apart from China, where most Google services are banned. But we will likely see more companies experimenting with Google-free Android from here on out.

While Google has appealed the EU’s ruling, it might take years to reach a decision. The company has not specified the amount of the licensing fees. However, it’d be interesting to see if this move will change the prices of Android phones and tablets in Europe.