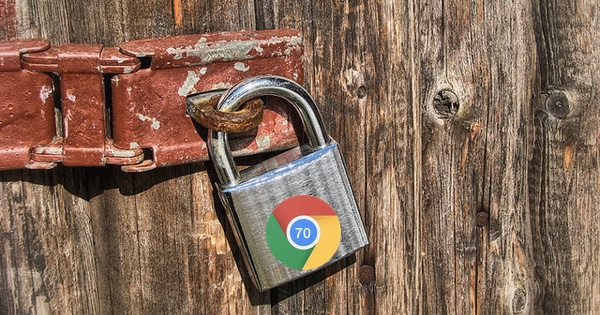 Google today said that it will make changes in the Chrome browser to address privacy concerns regarding cookies and user sign-ins. These improvements will roll out in Chrome’s next update – version 70.

Earlier this week, a bunch of users found out that Google was automatically signing them into Chrome when they signed into any Google services. An engineer and manager on the Chrome team clarified later that this doesn’t mean the browser is uploading user data to Google servers.

In Chrome 70, you will be able to toggle an option called Allow Chrome sign-in, which will give you control over whether signing into any Google service also signs you into the browser automatically.

Additionally, the company is making UI changes to indicate your sign-in and sync status better. It will show three states: signed out, signed in and not syncing data, and signed in and syncing.

There’s more: on Monday, Christopher Tavan, CTO at ContentPass, found out that Chrome 69 keeps Google cookies even if you delete all cookies. People on the teams behind rival browsers Firefox and Brave expressed their disappointment over this on Twitter, citing privacy concerns.

Google said that it is correcting the behavior in the next Chrome update, so all the cookies will be deleted when you clear your browsing data. The company said that Chrome 70 will release mid-October.

It is nice to see the company reacting to users’ privacy-related concerns quickly, but as these issues have shown, we’ll want to be vigilant and keep an eye out for other issues that may surface in future versions of Google’s browser.

Read next: Microsoft confirms Xbox One is getting keyboard and mouse support