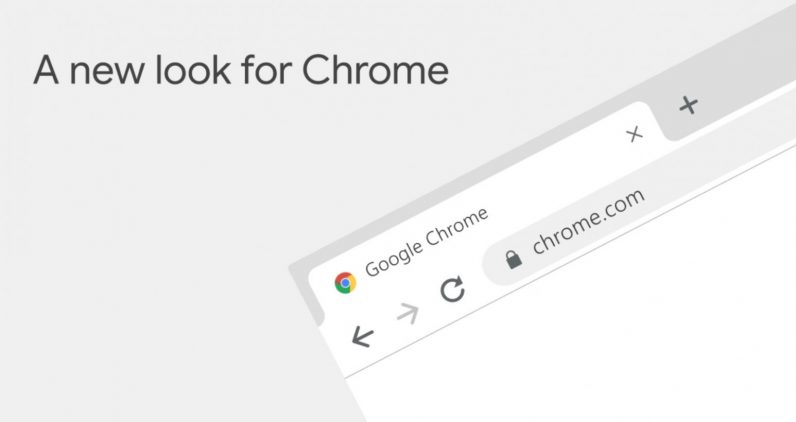 Chrome is turning ten, and it’s getting a makeover to celebrate. Google today announced a wide set of changes coming to the world’s most popular browser – some aesthetic, and some functional.

Most notably, the app now has a flatter, rounder design more in line with Google’s Material Design principles; these changes will be seen on both mobile and desktop. Website icons are now easier to see when you’ve overloaded a window with tabs, and menus and other design elements have been tweaked and simplified throughout various versions of the app.

(Truth be told, we’ve been seeing these changes in Chrome betas for ages, but it’s nice to finally see them roll out.)

In terms of utility, here are some of the most notable changes:

The update is rolling out to users today. In case you’re wondering about performance, Google says it continues to work on improving startup time, latency, memory use and more, although it doesn’t seem we’ll see changes there to this particular build.

Hopefully sooner rather than later. A man can dream.

Read next: This underwater death machine has one mission: Destroy the starfish