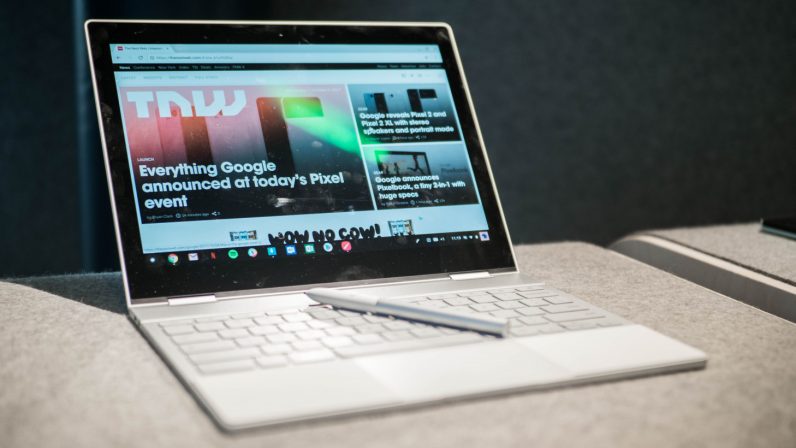 Google is reportedly working in a new feature in ChromeOS called Campfire, which will allow users to dual-boot Windows 10 on their Chromebook laptops.

The feature was highlighted by XDA Developers, which discovered a code branch called Campfire in the Chromium Git, and a reference to an “Alt OS.” It has since been confirmed that this is Windows.

Adding fuel to the campfire, the team at XDA Developers also found evidence that this isn’t just an internal test, but a feature that the company intends to launch publicly.

From what we know so far, Campfire is genuinely really exciting. For starters, the feature’s believed to be really easy to use, and won’t require users to faff around with Developer Mode — which is required to sideload Linux.

XDA Developers has also stated that users won’t have to do anything potentially risky, like installing a new bootloader or manually flashing their device’s firmware.

There’s a downside though. Although Google plans to make Campfire available to all users — not just those that have stumped up for its high-end PixelBook — it will require at least 40GB of space. 10GB is reserved for ChromeOS, while 30GB is for Windows.

This means that a huge swathe of the Chromebook market — especially the low-end devices that come with 16GB to 32GB of soldered eMMC storage — won’t be able to use this feature.

This is a smart move from Google. For starters, it just got stung with a massive antitrust fine. At the very least, Campfire could be considered a strategic PR move that proves the search giant can play nice with technologies not in its stable.

Crucially, it could also bolster adoption of ChomeOS. If businesses and universities see that Chromebooks can seamlessly work with Windows — and therefore their legacy software systems — they’ll be more inclined to buy them.