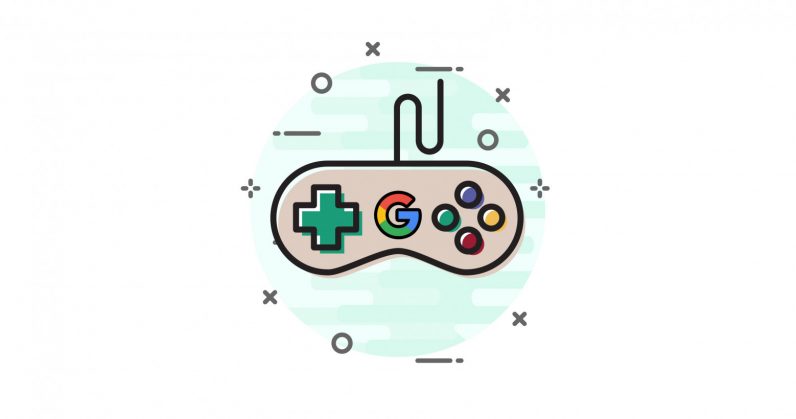 We heard back in February about Google’s plans to build a game streaming platform, codenamed Yeti. Now, Kotaku has a scoop on hardware that’s being developed at the company to complement this upcoming service.

It isn’t yet clear if Google’s gaming contraption will be a high-powered console like a PS4 or Xbox One, or if it’ll be a low-end device meant exclusively to facilitate streaming.

Google is keeping mum about this right now, but if it’s building something like Yeti, it seems like it’d make sense to go with the latter type of product.

The idea with Yeti is to make it possible for gamers to enjoy even the most graphics-intensive titles with modest hardware, provided they had a steady internet connection. That negates the need for people to own monster PC rigs and upgrade their computers just to be able to play the latest games.

I imagine that this hardware could be like a Chromecast for gaming. Similar to how Google lets you beam videos and music to your TV and control it with your phone, the company’s gaming device could be designed to stream titles from the Yeti platform to your living room, and support a range of controllers, including gamepads and mouse-and-keyboard combos.

It’s worth noting that Yeti wouldn’t be the first attempt at streaming games: a major effort by Palo Alto-based OnLive was killed off in 2015 after Sony acquired parts of its operation (though its death knell rung way before that). Nvidia is currently trialing its GeForce Now service, as are others like Parsec Gaming and Rainway. Plus, Microsoft announced at this year’s E3 that it was building a similar platform for some time in the near future.

The rumors of Google working on Yeti are spurred on by its recent hires, which include development, marketing, and management talent from the likes of Sony, Microsoft, and EA.

One advantage that Google might have over its rivals in the streaming platform space is the reach of its servers and data centers across the globe. In his piece on Kotaku, Jason Schrerier highlighted the issue of game lag for streaming titles. Google may be in a better position to address these problems with its massive global network.

That said, there’s still the issue of high bandwidth requirements for streaming graphics-intensive titles. It’s the same problem that’s plagued similar platforms for years, and it’s less of a worry now than before – but there are still many more parts of the world with less-than-ideal connectivity than those that have the sort of internet access needed to play Fallout 4 in 4K with all settings on max.

It’ll be interesting to see how this plays out in the coming months and years at Mountain View – and how other companies respond. As a fan of PC games and someone stuck using a crappy laptop, I can’t wait for Yeti to materialize.

Read next: Honda pulls the plug on its cute ASIMO humanoid robots