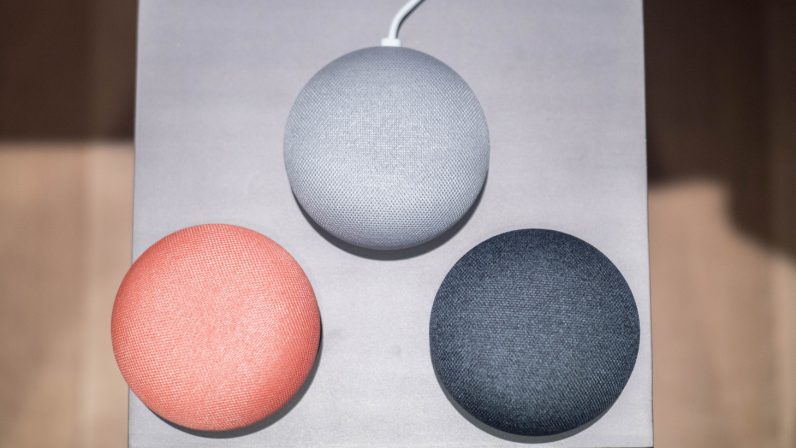 Google Assistant has supported Spanish commands since last November. But as I found out when I gave my parents a Google Home Mini for Christmas, that functionality only applied to smartphones. Woops.

Six months later, my parents will finally be able to use their Christmas gift. Google announced Spanish support is rolling out to the Google Home family starting today, thereby redeeming me within my own family.

To set it up, open the Google Home app, tap the menu button, select preferences, and choose Español as your language. You can ask things like “ok Google, ¿cómo será mi día?” or “ok Google, ¿cuándo juega México?”

Speaking of Mexico, the Google Home and Google Home Mini will now be available in both Mexico and Spain as well.  Más vale tarde que nunca, no?

Read next: Apple News' plan for the 2018 midterms: Be the opposite of Facebook