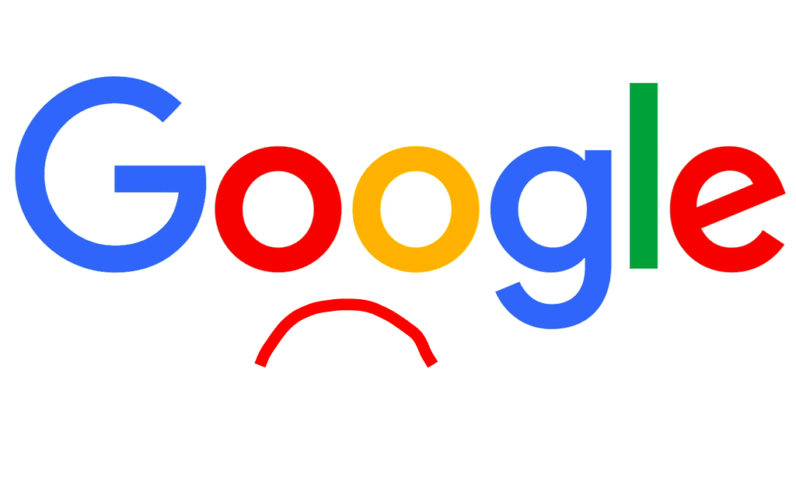 An Australian man is allowed to sue Google for the role he says it played in defaming him, at least according to a ruling from Australia’s High Court.

Milorad “Michael” Trkulja says a photograph of him appears when one searches for “Melbourne criminal underworld.” Trkulja, who was shot in the back in 2004, claims that photos of him circulated at the time are the ones apparently linking him to the search. Searches for “Melbourne criminal underworld” certainly turn up his picture now, given it’s attached to news stories about the topic.

According to an ABC report, Trkulja previously sued Google successfully for defamation in 2012. The same year, he successfully argued for his right to sue Google again before the Victorian Supreme Court, but an appeals court later overturned the ruling, stating they didn’t think he’d be able to prove his case.

The High Court disputed that on Wednesday, unanimously ruling that one could “rationally suppose” that someone whose pictures appeared in a search falls into that category. It’s ordered Google to pay Trkulja’s court costs.

According to The Guardian, Trkulja says:

I will sue Google … and I will sue them til they stop. I want them to block my pictures. I’m not a criminal, I’ve never been involved and I will make sure these people are not going to ruin my family – I have grandchildren.

Assuming Trkulja even gets as far as court, he’d have to go up against Google’s attorneys. While Google itself declined to comment on the case, the lawyers speaking with the High Court argued it’s silly to suppose that every search result in that category returns a result that’s germane to the topic. The same search, they say, also returns images of the Google logo, movie posters, and Marlon Brando (presumably in his role as Don Corleone).

Read next: Review: The KnewKey Rymek is a gorgeous, retro-inspired mechanical keyboard