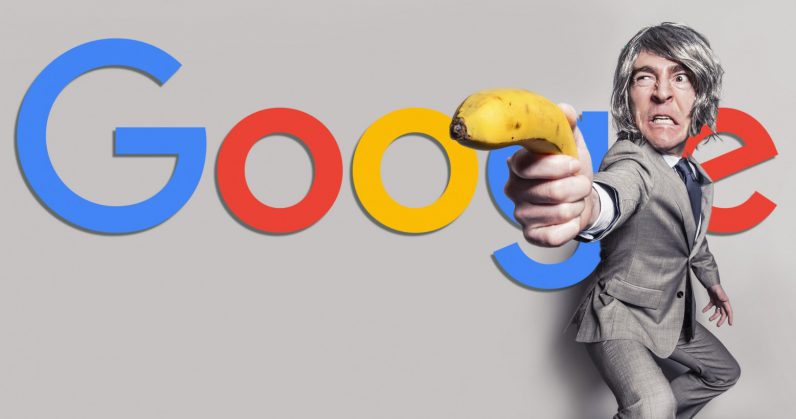 Alphabet Inc. shareholders today voted down several proposals that would tie pay to diversity goals in an effort to promote equal wages among females and people of color.

“At Alphabet, diversity and inclusion activities by individual contributors have been met with a disorganized array of responses, including formal reprimand,” said Google software engineer Irene Knapp during the meeting. “This chilling effect.. has impaired company culture.”

Shareholder proposals attempted to address some of Google’s biggest issues in hiring a diverse workforce and paying them fair wages. Both employees and shareholders challenged the company to address issues of fair pay and underrepresentation of women and minorities, some through the legal system. Google currently has multiple lawsuits alleging discrimination in pay and promotions for women and people of color.

Google’s stated goal, at least internally, is reaching “market supply” representation of women and minorities by 2020. It’s got some work to do.

As of 2017, more than 90 percent of its workforce was either White or Asian. Asians, in particular, make up the majority of Google’s non-white hires. While accounting for just 4.7 percent of the general population, Asians comprise more than a third of Google’s workforce (35 percent).

This leaves Blacks, Hispanics, and other underrepresented minorities, which makes up just nine percent.

It’s not much better for women. While they make up 48 percent of the general workforce (all sectors combined), they only account for 36 percent of the tech-related jobs. And at Google, it’s even worse. As of 2017, only 31 percent of employees were female, and just 20 percent were employed in tech-related jobs, according to Google’s most recent diversity report, from June 2017.

As for leadership roles, three-fourths of these positions are filled by males.

Google’s making some progress here, but perhaps not fast enough. In the past three years, women in tech roles have grown from 17 to 20 percent. Women in leadership positions have reached 25 percent, up from 21 percent in 2014. The same time period also saw the number of Black employees more than double, from two to five percent — although, according to Google, these numbers are for non-tech roles. The number of Hispanic employees are up one percent.

Shareholders and employees said today that a gender pay gap and the lack of diversity could prove problematic in retaining hires, as well as presenting a long-term risk in its ability to hire new ones. Alphabet management, has moved against the proposals after shareholders voted them down.