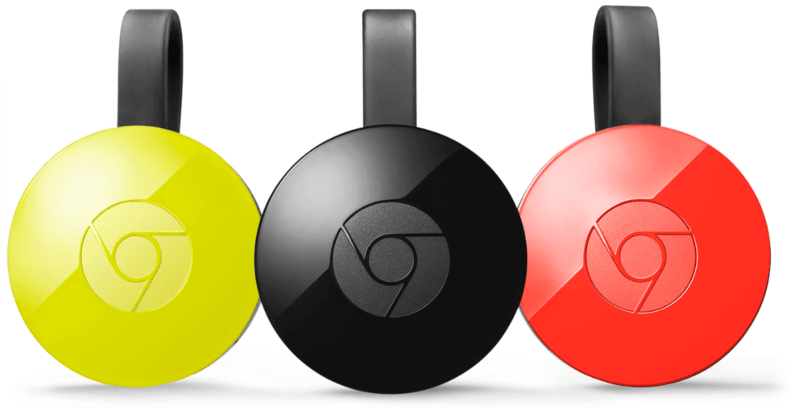 An Amazon spokesperson told CNET that the company would be putting up listings for the Chromecast and the Chromecast Ultra, apparently in an attempt to make peace with a miffed Google.

Though the items aren’t actually for sale yet, they should be soon. Google is also onboard with the change, telling CNET:

Recently, Amazon buried the hatchet over its feud with Apple, committing to selling Apple TVs on its service again years of animosity.

At roughly the same time as Amazon was appeasing one competitor, it was getting into a tiff with the other. Last week, Google pulled the YouTube app from all Amazon Fire TVs and Echo Shows, apparently in retribution for the company’s unwillingness to sell Chromecasts.

If holding YouTube for ransom was intended to provoke swift resolution, then it appears to have worked.

There are other complications between two companies — Amazon won’t release an Amazon Prime app for Android, for example. But if at least one of them can concede for the benefit of their customers, then hopefully the other issues will be resolved shortly too.

Read next: Antsy about entrepreneurship? 6 reasons your ‘non-business’ self is ready