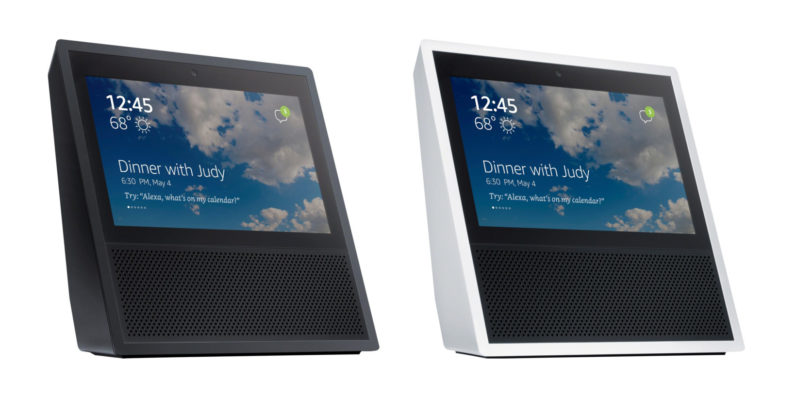 The feud catalyzed two years ago when Amazon pulled listings for the Chromecast to promote its own streaming devices, citing “consumer confusion.” The company didn’t add a Prime Video app for the Google Play store until earlier this year. It also declined to support Google Cast, at least until it was quietly added to Amazon Music last month. Looks like the olive branch wasn’t enough, though.

Google first removed YouTube from the Echo Show a few months ago, saying the use of the app violated its terms of service. For awhile, Show owners could work around this by visiting the desktop site, and the app resurfaced last month. Now it’s disappearing all together.

As for why the Google has pulled YouTube support, a Google spokesperson said this:

We’ve been trying to reach agreement with Amazon to give consumers access to each other’s products and services. But Amazon doesn’t carry Google products like Chromecast and Google Home, doesn’t make Prime Video available for Google Cast users, and last month stopped selling some of Nest’s latest products. Given this lack of reciprocity, we are no longer supporting YouTube on Echo Show and FireTV. We hope we can reach an agreement to resolve these issues soon.

Amazon has since responded to the snub, in a statement to The Verge:

Google is setting a disappointing precedent by selectively blocking customer access to an open website. We hope to resolve this with Google as soon as possible.

While the companies are free to do what they like with their own products, it feels as though Google is holding the world’s most popular video site hostage until Amazon complies with its demands. No matter the history between the two, that’s not a good look, and the only people who lose out in that case are YouTube users.

If this is all sounding familiar, it’s because Amazon had a similar feud with Apple until recently. The two companies’ animosity was apparently buried when the Apple TV appeared in a listing on Amazon — though it disappeared shortly after.

Read next: Hands-on: Windows 10 on Snapdragon processors could change everything (eventually)