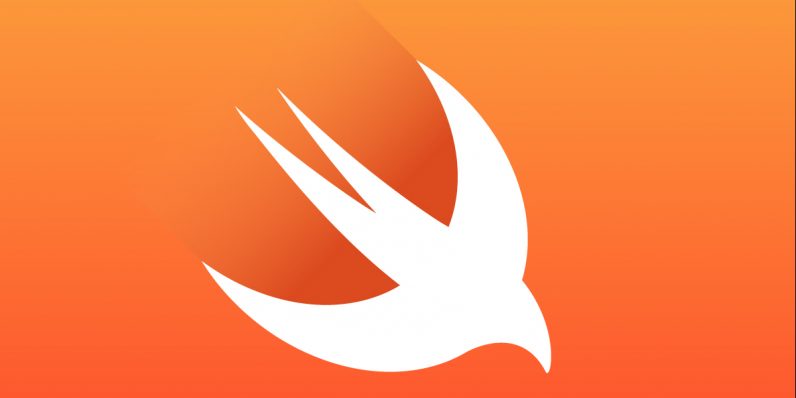 Last week, a curious update to Google’s GitHub repository showed that the company had forked Swift, a programming language created by Apple for building iOS/macOS/tvOS/watchOS apps. We previously heard that the idea was for the company to contribute to the open-source language’s base, as well for Google to use it to create internal tools for iPhones and iPads. But there’s more.

Android Police noted that some of the most recent code commits made to Google’s Swift repository show that the company is working on building support for it in its own Fuchsia OS.

Although it’s been a year since we first learned of the new platform’s existence, Google is still keeping mum about its intentions for the new operating system; it could help run Internet of Things gadgets or even replace or power smart devices similar to Android.

It already supports software written in Dart, C++ and Go; adding Swift to that list could mean that it’ll be easier to port apps built for Apple’s platforms to Fuchsia OS, even if some retooling or a separate interface is required.

There’s not a lot more to dig through yet, but you can check out this simple ‘Hello, World’ app written in Swift for Fuchsia over on Google’s repo. It’ll be interesting to see where the company takes things from here.

Read next: Researcher informs drone maker DJI about bugs, gets called a 'hacker' and threatened